Ever since Diego Maradona hung up his boots in 1997, the press and fans alike have been quick to latch onto the skill and promise of young Argentinian forwards, lavishing them with praise and in some of the special players' cases, the title of ‘New Maradona’.

What does it take to become ‘The New Maradona’? When looking through the many players to have received the label, there is generally some correlation.

Skill, check. Goal scoring, check, stature, style, troubled off-field personality? Perhaps. Of the near 20 players to have received the title, some, such as Carlos Marinelli, Diego Buonanotte and Franco Di Santo arguably struggled to possess any of the qualities listed above, yet at one time or another, all wore the ephemeral crown.

For all the guys that didn’t quite make the mark, there were others who did or ‘nearly’ did. Notably Carlos Tevez, Sergio Aguero and Juan Roman Riquelme.

Then, of course, there is Lionel Messi, undoubtedly the best ‘New Maradona’ there has been. Small in stature with unrivalled skill, dribbling and goal-scoring, they both wore 10 for club and country, both captained the national side and both scored freakishly similar goals.

Had Messi taken Argentina all the way in 2014 edition of the World Cup, he would surely have usurped Maradona as Argentina’s golden boy. It could have ushered in an age of who the ‘New Messi’ would be perhaps? Until then here are some notable young pretenders whom you may have forgotten. 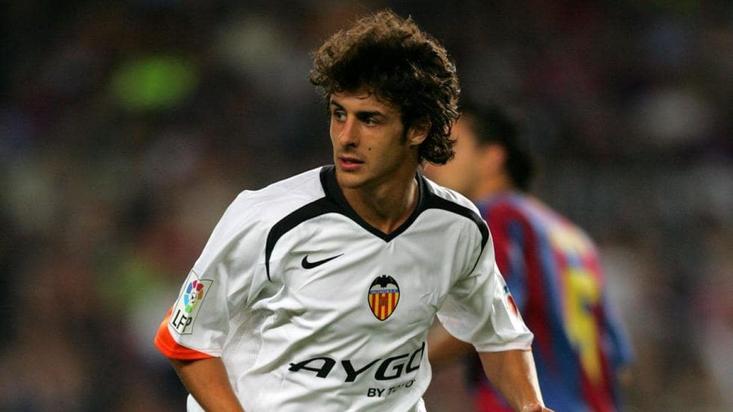 In 2001 a 20-year-old Pablo Aimar left River Plate to join Hector Cuper’s Valencia side. Dazzling with a display of mature performances that belied his tender years, he helped his team reach the Champions League final in his debut season.

They eventually went on to lose to Bayern Munich on penalties but Aimar had done enough to show the incoming manager, Rafa Benitez, that he was a player in whom a team should be built around.

The following year Los Che mounted a title challenge that saw them become La Liga winners for the first time in 31 years, owing in large part to the work of Aimar, Ruben Baraja and David Albelda in midfield. Two years later he helped bring home the 2004 UEFA Cup before eventually, injuries took their toll.

For a little while, Aimar faded into obscurity before popping up once more at Benfica, ultimately retiring in 2018, aged 38. 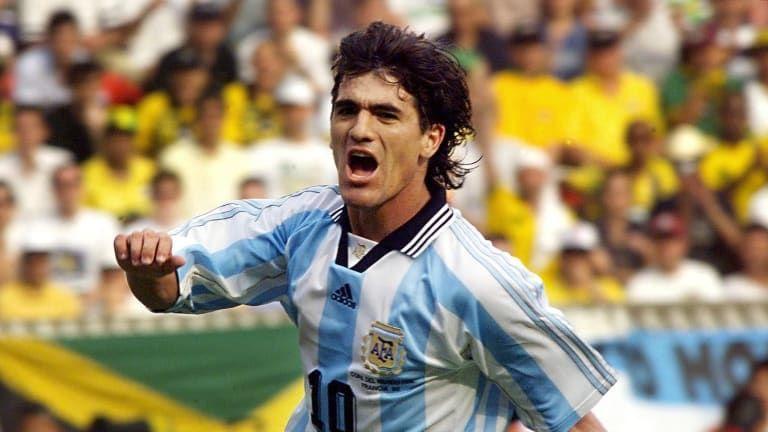 Ariel Ortega was one of the first to be dubbed the ‘New Maradona’. The fact he was picked to star in Alfio Basile’s 1994 Argentina squad and started the last 16 contest against Romania after Maradona had been sent home for failing his drug test seemed a figurative passing over of the baton.

With his low riding socks, El Burrito (The Little Donkey) became an icon, with his superior dribbling ability and playmaking. He excelled in Valencia for a short while before making the switch to Serie A with Sampdoria and then Parma.

However, his time in Italy would be littered with disciplinary issues and Ortega would be sold back to River Plate where he was able to rediscover some of the magic that had made him so coveted.

A loss of form and a troubling spell of alcoholism affected him during a spell with Newells Old Boys in 2006. He would go on to spend time in and out of rehabilitation until ironically, Diego Maradona picked a 36-year-old, Ariel Ortega to play in a friendly against Haiti in 2010 - suggesting perhaps that the former world cup winner saw something of himself in Ortega than just ability. 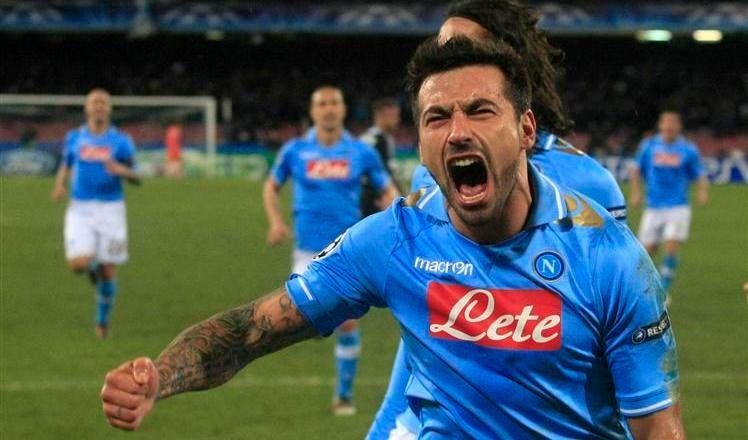 He may have wanted his playing style to be compared more to that of Carlos Tevez’, but when you play for Napoli and score in a 5-0 demolition of Udinese – resulting in the highest recorded goal margin for the Italian club since Maradona’s side of 1988, comparisons will be made.

So good was Lavezzi for Napoli that Maradona himself claimed that Napoli should take his number 10 shirt out of retirement and give it to the Argentinian. It was during his time at the Neapolitan side that he formed a fearsome strike partnership with Uruguayan Edinson Cavani.

In 2012, Lavezzi would strike two goals in the 3-1 victory over Chelsea in the last 16 of the Champions League. His electric form would eventually see him make a big-money move to Paris Saint-Germain.

However, despite picking up four back to back Ligue 1 titles at PSG, he would lose some of the blistering pace that had troubled defences in Serie A.

Eventually, his place in the starting XI would be taken by new signing and fellow compatriot, Angel Di Maria, allowing a now 30-year-old Lavezzi to make the fashionable decision join the Chinese Super League.

Lavezzi took some time to settle in China, struggling to find the net in his first 10 matches. The goals would eventually come and at the age of 34 and with 35 goals in 75 appearances for Hebei China Fortune, Lavezzi called time on his career.

He may be forgotten by most, but in Napoli, and very much like Diego Maradona before him, he is still idolised.