In Buenos Aires there lies a neighbourhood alongside the River Plate’s Estuary entitled La Boca, which aptly translates to ‘The Mouth’. In this humble, working-class district you will find El Caminito, an alley littered with street Tango, steak houses and of course, la Bombonera; home stadium of the iconic Boca Juniors.

The name Juan Roman Riquelme might not resonate to some younger viewers of football, but in this supremely gifted, midfield maestro – Boca Juniors and Argentina were able to witness a  genius affectionately nicknamed "El Ultimo 10" - The last 10.

Such a moniker no doubt casts Riquelme into legendary status, a myth from a bygone era. With the ‘number 10’ position having all but died out and instead replaced with dynamic, high pressing, defensively sound and unrelenting pivots and box to box midfielders, the era of Riquelme belongs firmly in the late 90’s and early 2000s.

In the seven years during his first spell at Boca Juniors, he helped the club achieve back to back Copa Libertadores triumphs, winning man of the match performances in the performances against Mexican outfit Cruz Azul in 2001.

In his youth, Riquelme was a flurry of skill, close control dribbling and long-range passing – a hybrid of Paul Scholes, Santi Cazorla with the frowning, warrior-like spirit of peak Steven Gerrard.

Inevitably, Riquelme was compared to the other famous Boca and Argentina number 10 – Diego Maradona. Like every player to wear the heavy shirt since Riquelme became one of the many ‘new Maradona's’. This was largely due to the fact that he was the heart-beat of Boca Junior, he carried them to their heights in much the same way Maradona did for Boca, Napoli and Argentina in his time before him. 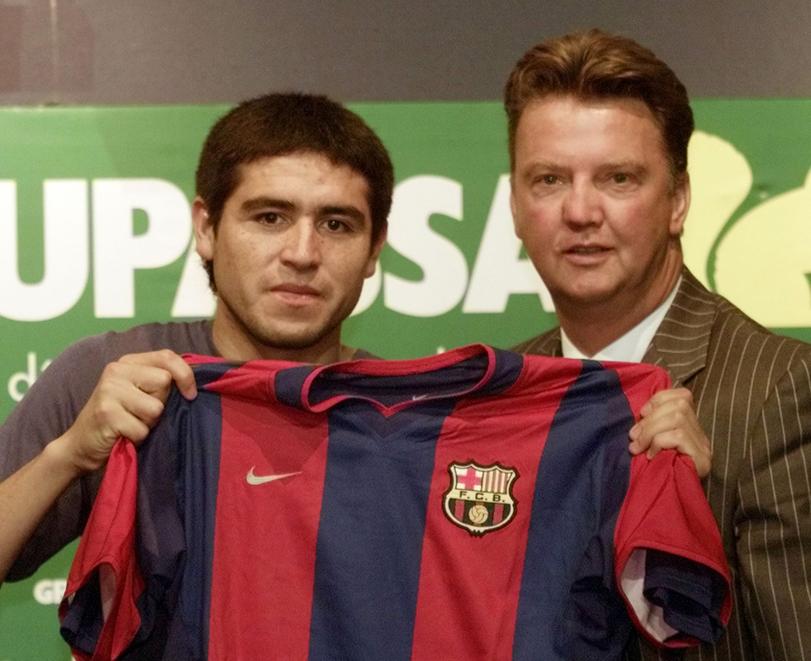 Perhaps there was something also imperfect about ‘Roman’, a character often described as rebellious genius. To echo a chapter in Maradona’s life, Barcelona came calling in 2002, where Louis Van Gaal sought to bring Riquelme to complement the midfield talents of Marc Overmars, Luis Enrique, Gaizka Mendieta and a young Xavi.

Yet, very much like Maradona before him, Riquelme struggled. The Dutch manager saw Riquelme as a luxury and once famously remarked, “When we have the ball, we have the world’s best player on our team. But when we lose the ball, we play as a 10."

No longer the big fish in the small pond, he was often shunted out wide where his talents and strengths were not best served. In 2003 and after six goals in 42 appearances in all competitions, Riquelme was sent on loan to Villarreal.

It was at Villarreal where Riquelme was able to establish himself once more like the player he had been in Argentina. Managed by Chilean, Manuel Pellegrini – the yellow submarine soon became an attacking force to be reckoned.

With the eventual inclusion of fellow pariah, Diego Forlan – Riquelme was able to supply the ammunition to help the Uruguayan fire 25 goals in the 2004/05 season. In the same season, Riquelme was pit against his parent side, Barcelona, where he put in a majestic performance in a 3-0 demolition against the likes of Ronaldinho, Eto’o, Deco, Xavi and Iniesta. 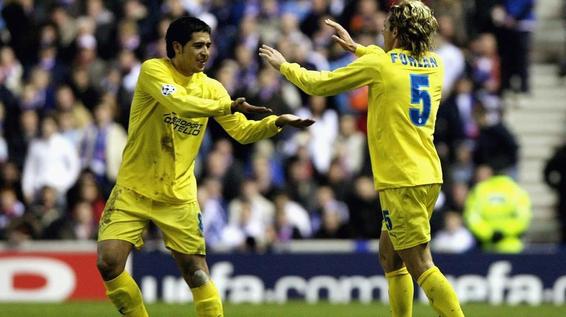 He finished the season scoring 15 goals in 35 games, earning the award of Marca’s ‘Most Artistic Player’ as well as being nominated for the 2005 FIFA World Player of the Year award.

Riquelme endured a rollercoaster season the following year with Villarreal as they made their mark in the Champions League. Navigating their way out of the group stages, he helped steer a jubilant Yellow submarine through the knockouts, defeating Rangers and Inter Milan on the way to reaching the Semi-Finals, where they were pitted against Arsenal.

In injury time of the second leg and with his side trailing 1-0 on aggregate – Villarreal were awarded a vital penalty kick to send the game into extra time, a vital penalty which the genius, yet imperfect Riquelme, struck against the palms of the sprawling Gunners Goalkeeper, Jens Lehmann.

An enigmatic character, Riquelme would eventually fall out with Manuel Pellegrini and move back for a second spell at Boca Junior in 2007 where he would win a further Libertadores and remain until his retirement in 2014.

During his many years as a player, his temperament alienated managers and players alike. “I never believed in tactics”, Riquelme would say. "Football is very simple. If you play well, if you play better than your opposition, then you have more chances of winning. It’s other people that want it to look more complicated." 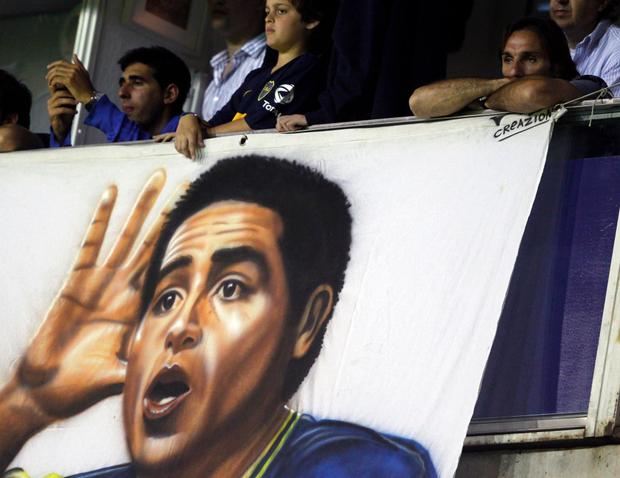 A man of principle, Riquelme famously refused to be a part of Diego Maradona’s Argentina team after the coach made public remarks he wasn’t in accordance with. A stance which should have alienated the Argentinian fans made them love him all the more.

Now retired, Riquelme is currently a vice president at Boca and is responsible for the football operations at the club. It seems an apt place to for the playmaker who will be remembered as a South American footballing idol who to this day adorns banners, walls and tattoos in Buenos Aires, holds a place of ‘pre-social media’ legend.

Whether Riquelme would fit into the modern footballing world in 2020, with its media duties, Instagram stories and Tik-Tok is a debate for another day – until then the myth surrounding his name shall continue to grow.

Next Rumour Has It: Upamecano Real Madrid's top defensi
Read

Cuper takes over as Syria coach