Rafael da Silva looks set to swap Manchester United for Lyon, after the Ligue 1 club's president confirmed a move is in the works.

The Brazilian has made 170 appearances for United since moving to Old Trafford alongside twin brother Fabio in 2008, although a string of injuries limited him to just 10 Premier League outings last season.

With Italy international Matteo Darmian joining United during the offseason, Rafael's chances of first-team action at Old Trafford appeared slim, and he has been linked with a host of European clubs, with Lyon seemingly jumping to the head of the queue.

Lyon president Jean-Michel Aulas posted on Twitter: "Raphael (sic) has arrived. We are waiting on an agreement with Manchester U for the transfer."

Next Khedira ruled out for two months
Read 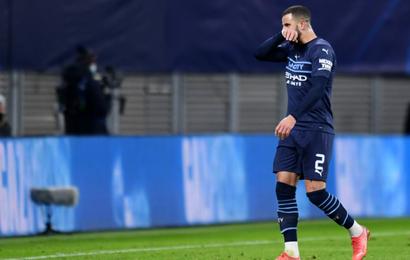 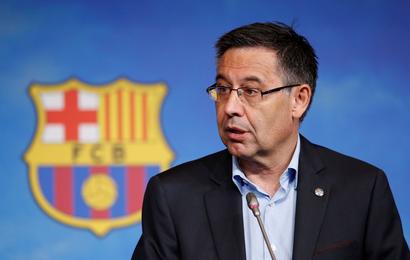 Barcelona's previous board to be investigated

Vlahovic at Juventus for medical ahead of transfer 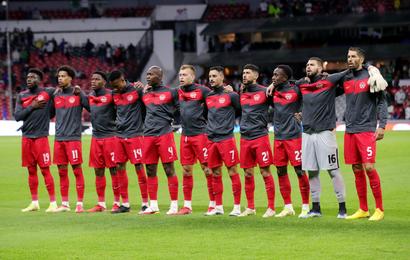