The top two sides clash in Group G on Tuesday evening as the Netherlands face off against Turkey at the Johan Cruijff ArenA in a contest that could go a long way to decide who will qualify for Qatar 2022.

After a frustrating Euro 2020, the Dutch turned to a familiar face in Louis van Gaal to get them back to the World Cup for the first time since 2014. The veteran coach who is now in his third stint with the Oranje hit the ground running, picking an important point away against Norway and a comfortable 4-0 win against Montenegro. Now the pressure will be on to get a result against the group leaders, who defeated them 4-2 back in March.

The game against the Turks represents the toughest contest on paper before closing out their qualification campaign against Latvia, Gibraltar, Montenegro and the visit of Norway in their final game. A win on Tuesday would see the Dutch move into top spot, and you wouldn’t be surprised if they relinquished that place based on the run of games left to play.

In team news, Virgil van Dijk will return in central defence after being rested on the weekend against Montenegro. Barcelona midfielder Frenkie de Jong is likely to keep his place in the side and will be joined with team-mate Memphis Depay who continued his impressive start to the season at domestic and international level with a brace against Montenegro. 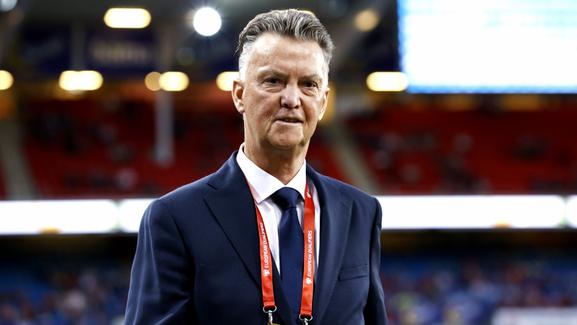 Turkey leads the way in Group G, and impressive wins against the Netherlands and Norway set the tone. In truth, the Turks have failed to hit the heights in recent months including a disastrous run at Euro 2020, which saw the dark horses for the tournament crash out at the group stage without registering a single point.

Since then Senol Gunes's side have registered a frustrating home draw to Montenegro before making light work of minnows Malta picking up a 3-0 win over the weekend. The veteran coach will be making it very clear to his charges that a defeat is out of the question, especially with both Norway and the Netherlands just a point behind them in the group.

In team news, Inter Milan attacker Hakan Çalhanoğlu came off the bench to score against Malta and is expected to keep his place in the side whilst Cengiz Ünder is also likely to feature after missing the game last time out. Burak Yilmaz will lead the line for the Turks and his battle with Virgil van Dijk will be one to look out for.

Bellingham gives England cause for hope in Qatar

Enrique on the defensive ahead of Portugal clash