The Canadians advanced with a 7-0 romp over winless Cuba, fueled by hat-tricks from Lucas Cavallini and 19-year-old forward Jonathan David in the first match of the day's double-header at Bank of America Stadium.

Heavily favored Mexico were tested by Martinique on the way to a victory that saw them complete group play with three wins from three matches.

Uriel Antuna put Mexico up in the 29th minute and they seemed comfortably in control before Kevin Parsemain curled in a superb free kick in the 56th minute to knot the score at 1-1.

Goals from Raul Jimenez and Fernando Navarro put Mexico back in front and a late header from Jordy Delem wasn't enough for Martinique.

Mexico, who made six changes to the side that defeated Canada, saw their best early chance go begging as Andres Guardado was off-target from a cross by Jimenez.

Los Angeles Galaxy forward Antuna made it 1-0 with a sparkling effort, collecting a Guardado pass and running through on the right flank to fire a left-footed shot that went through a defender's legs and in at the near post.

Martinique goalkeeper Loic Chauvet maintained the margin when he denied a well-timed blast from Jimenez, tipping it over the cross bar shortly before halftime.

After Martinique pulled level, Mexico responded as Jimenez slotted home a cross from Rodolfo Pizarro in the 61st and Navarro struck in the 72nd.

Martinique continued to press and made it 3-2 on Delem's header of a push, however, and pulled a goal back through Delem's goal, off a cross from Daniel Herelle.

Mexico, seeking an eighth title in the regional championship for North and Central America and the Caribbean, will face the runners-up from Group B in the quarter-finals -- either Costa Rica or Haiti who play on Monday at Red Bull Arena in Harrison, New Jersey.

Canada will play the Group B winners. 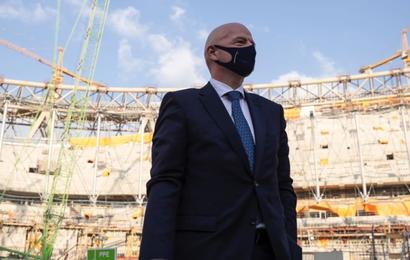 Modric in no rush to leave Madrid 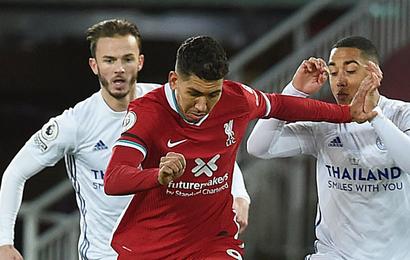 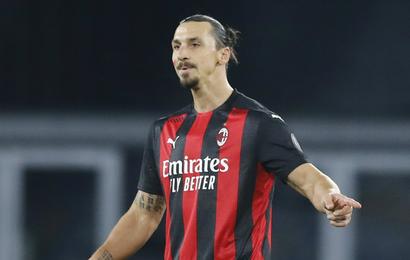