Manchester United midfielder Michael Carrick says he will continue to assess his future on an annual basis, but may even keep playing for as long as Ryan Giggs.

The former Wales winger was 40 when he eventually retired in 2014, having spent his whole career with United, before moving into coaching.

Carrick, who signed a new one-year deal last month, is 35 and revealed he has tried to learn from former team-mates like Giggs, Paul Scholes and Gary Neville, who all enjoyed lengthy careers.

"I haven't got an age in mind really, I need to just take it year by year," the United midfielder told Sky Sports after being asked about retirement.

"I said that last year, I said it the year before and I will say it again next year too.

"I have learnt a lot off of Giggsy and the likes of Scholes and Gary Neville, who went on to play until their late 30s.

"I have been lucky enough to see that close to waters and I have taken things from that and tried to learn from it.

"It might take me as long as Giggsy [to retire], but I'm not too sure."

Carrick is happy with the positive momentum United generated in winning two trophies during Jose Mourinho's first season in charge and is now targeting a Champions League challenge in 2017-18.

"It was a big way to finish to get the Europa League trophy with the added incentive of a Champions League spot. It gives us something to go at next season. 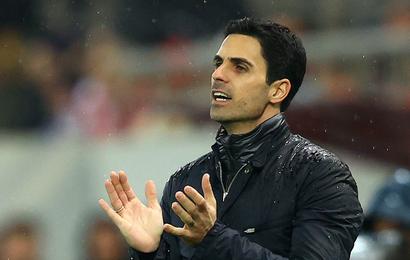 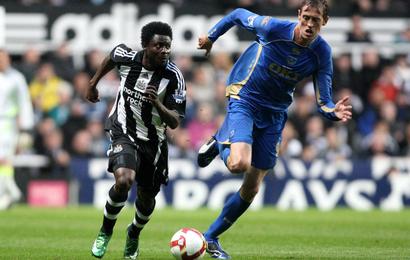 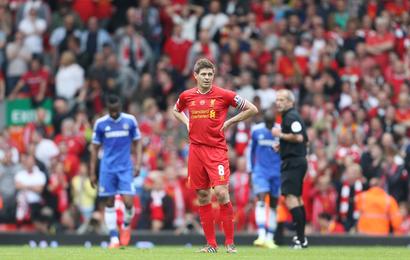