Luca Toni has labelled an attack on a car he and Verona president Maurizio Setti were travelling in en route to a Serie B game with Avellino as "shameful".

The former Italy international, who spent the final three seasons of his distinguished career at Verona, claims the vehicle was targeted by 15 people, with one of the car's windows reportedly smashed during the attack.

Toni and Setti were heading to the Stadio Partenio ahead of the match, which Verona lost 2-0, and the former Bayern Munich and Juventus striker was critical of how the situation developed.

Speaking to Sky Sport Italia, the 2006 World Cup winner said: "The President had a blue scarf on, so perhaps they mistook us for regular Verona fans and didn't recognise us.

"We were surrounded by 15 people, not fans and nothing to do with the good people of Avellino.

"What's really disappointing is that 20 metres away were some police officers and they did nothing.

"I had thought with them around I'd feel protected, but they just stood there. Thanks to the driver, a friend of mine, we could [get] away.

"Football should be a celebration. This is shameful."

Next I was just being clever - Ajax's Veltman defends s
Read 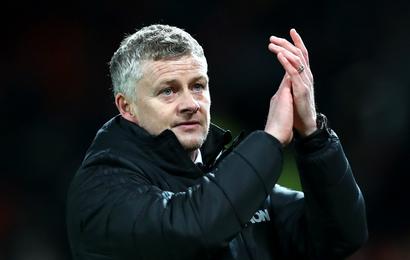 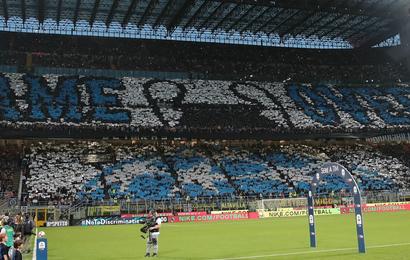 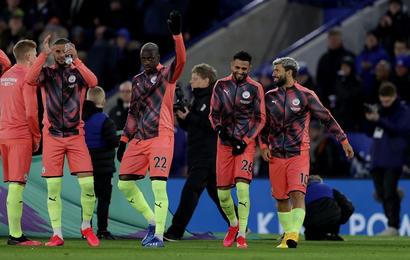 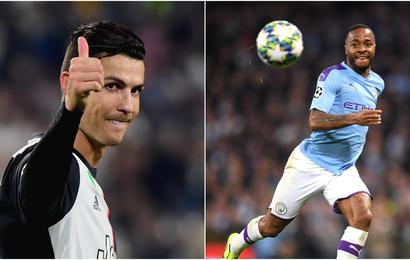