Substitute Aristide Bance scored on 81 minutes after a controversially awarded free-kick with big-screen replays suggesting the hand-ball decision was wrong.

Prejuce Nakoulma doubled the lead three minutes later in Libreville with a breakaway goal to clinch a semi-final against Egypt or Morocco next Wednesday.

The goalless first half of the quarter-final produced more yellow cards than clearcut chances at the Stade de l'Amitie in a hot and humid Gabonese capital.

Bertrand Traore, a Chelsea midfielder on loan to Dutch giants Ajax, came closest to scoring for Burkina Faso midway through the half.
Nakoulma did the spadework by muscling past two Tunisians and Traore turned smartly in a crowded goalmouth to fire just over.

Burkina Faso had a narrow escape on 34 minutes when Taha Yassine Khenissi flicked a corner across the goal and Yakoubi just failed to connect.

Soon after, Burkinabe Issoufou Dayo had the ball in the net after a free-kick, but the Tunisians were relieved to see the flag raised for a clear offside.

Having had less possession in the first half, Burkina Faso reversed the trend as the second half unfolded, pushing forward without really threatening to score.

The fifth yellow card of the match went to Burkinabe Yacouba Coulibaly, the only local-based footballer in the Burkinabe starting line-up.

Most of the 10,015 crowd was backing Burkina Faso and they showed great excitement when giant striker Bance replaced Cyrille Bayala on 76 minutes.

It proved an inspired substitution by Portuguese coach Paulo Duarte as much-travelled Bance broke the deadlock five minutes after coming off the bench.

Bertrand Traore pushed a free-kick just outside the area to the Ivory Coast-born striker and he hammered a low shot past Tunisia goalkeeper and captain Aymen Mathlouthi.

Burkina Faso doubled the lead three minutes later when Nakoulma broke clear, raced past Mathlouthi, who had charged from his box, and stroked the ball into an empty net. AFCON 2021 to take place in January 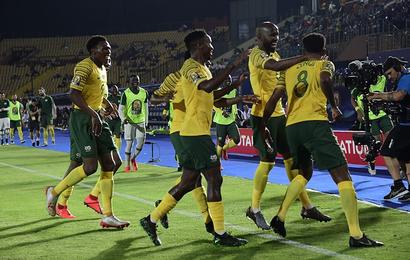 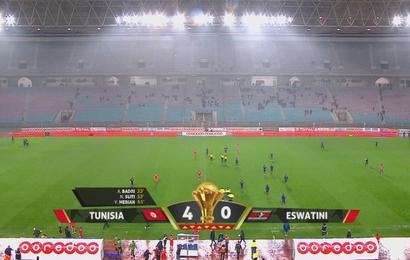 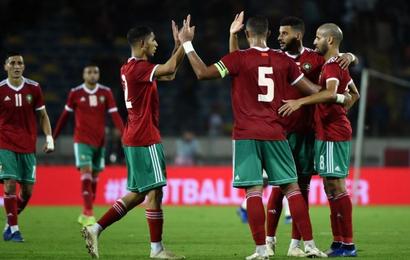 Morocco qualify for Cup of Nations 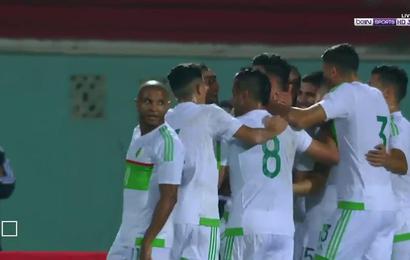 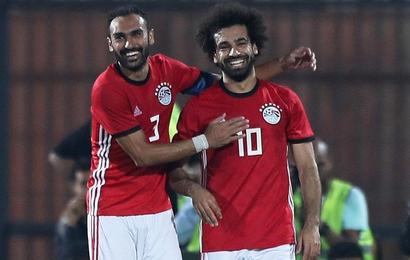 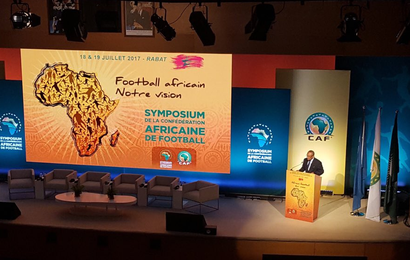 Africa Cup of Nations expands to 24 teams for 2019 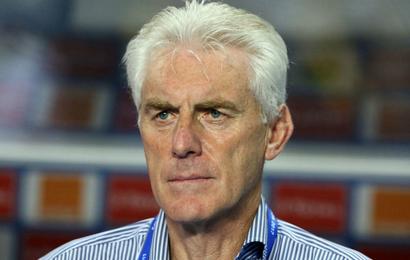