Southampton manager Ronald Koeman was understandably delighted after his side eased into a fourth-round meeting with Aston Villa in the League Cup.

Jay Rodriguez, Sadio Mane and Shane Long bagged two goals each at MK Dons in a 6-0 win that matches a post-war record for Southampton.

Koeman said: "I'm very pleased because I think we showed our qualities from the beginning of the game.

"We had a good start and the first goal of the day made things a little bit more easy. We kept the spirit in the team and did some good pressing in the first 30 minutes."

The Dutchman was happy not to see his side come off the accelerator despite leading 3-0 at the break.

"I think the best was the second half," he said. "Sometimes after 3-0 it's difficult to keep the spirit and the concentration until the end of the game, but we worked very hard even in the second half to score more goals.

"Sometimes players are already thinking of the next game, but everybody showed his quality and took his opportunity on a good level."

Koeman may also have something to think about with his front line in excellent form despite the absence of Graziano Pelle.

"Sadio was outstanding, Jay was very good, and if they score goals, that's the best they can do," he said.

"We showed a team that was very clinical. Sometimes one of my criticisms is that we need too many chances to score, but today we made six goals out of maybe ten chances we created.

"It's always good to have these kinds of results. We have to realise it will be more difficult against Swansea, but how we played today gives good confidence for Saturday."

Sturridge at the double to book quarter-final spot

Perez at the double as Gunners ease through 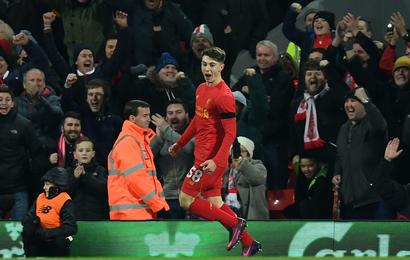 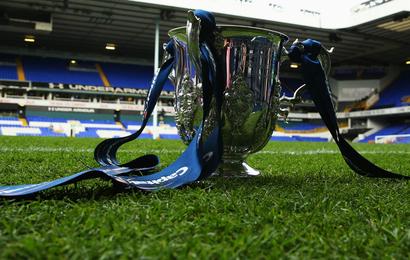 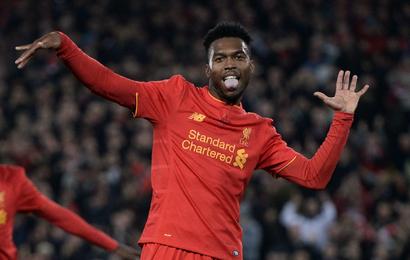 Sturridge at the double to book quarter-final spot 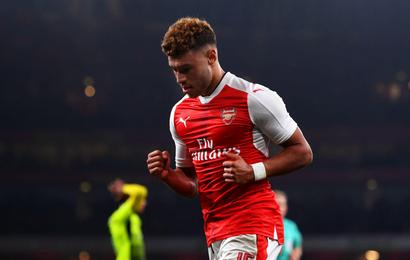 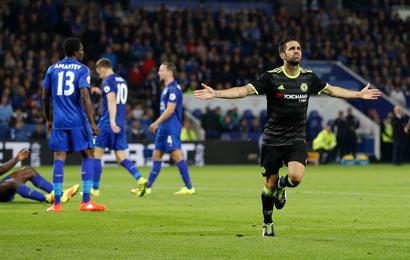 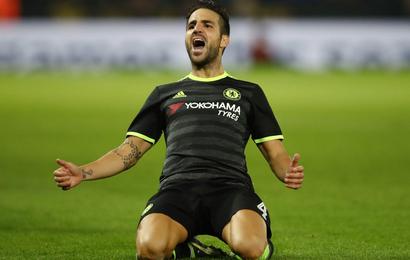 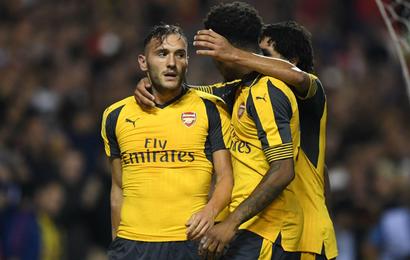 Perez at the double as Gunners ease through 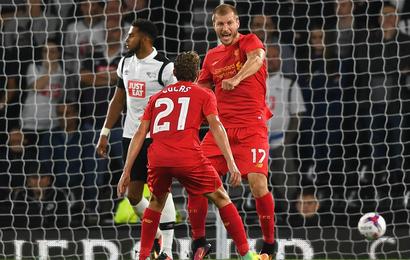 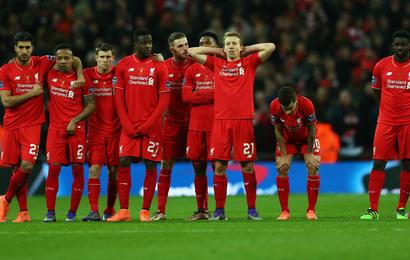 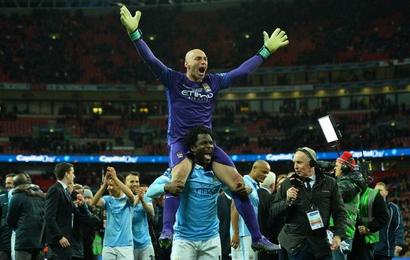