Martin O'Neill praised his Republic of Ireland players for keeping Denmark at bay in the first leg of their World Cup play-off - but acknowledged they will have to improve for the return fixture in Dublin.Ireland avoided defeat for a sixth straight away game in their qualifying campaign as they fought out a lacklustre 0-0 draw in Copenhagen.

Visiting goalkeeper Darren Randolph was required to make a trio of first-half saves to move Ireland a step closer to a place in next year's tournament in Russia. While delighted to keep a clean sheet on the road, O'Neill admitted Ireland will need to offer more of an attacking threat when they welcome the Danes to the Aviva Stadium on Tuesday.

"I thought it was a tough evening for us and the players did splendidly. They put a lot of effort in and it's all to play for now," he told Sky Sports."We have to win a game. And I think we have to score a couple of goals because Denmark are capable of scoring too. I'm not so sure they had so many chances. Darren has been playing particularly well for us, but overall we restricted them, though we need to be more creative ourselves. We didn't score a goal obviously, but we're still in the tie."

Denmark not only had trouble breaking Ireland down but also dealing with a difficult pitch, according to goalkeeper Kasper Schmeichel. "It was a horrendous pitch, a very disappointing pitch from our point of view. I hear the Irish pitch will be a little better, so hopefully we can get our play to run smoothly," the Leicester City player told Sky Sports.

"We were trying to play some fast, incisive football, but we needed to take that extra touch to secure the ball. It's no excuse – it's the same pitch for them but it's not the end of the world. We are in a better position than we were before the game, because it was very important for us that they didn't get an away goal" added the Danish keeper.

Next Greece Vs Croatia Preview
Read 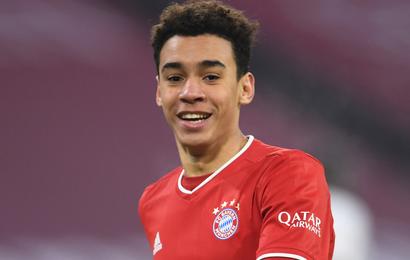