Croatia look all but certain to have booked in back-to-back World Cups after a 4-1 win over Greece put them firmly in charge of the two legged tie.

Despite the dominant victory, Croatian boss Zlatko Dalic has insisted the second leg in Greece a forgone conclusion.  "We had a tremendous game. I've thanked the players and the fans who made us feel like we had an extra man on the pitch," Dalic said. "But it's not over. This was the first game.”

The Croatians opened the scoring on thirteen minutes from the penalty spot through Real Madrid man Luka Modrić, and didn’t look back scoring three further goals in the match. The only downside for Dalic’s side was Sokratis Papastathopoulos nodding in an away goal on thirty minutes.

One major injury boost for the Croatians will be the return of Juventus striker Mario Mandzukic who looks set to play a role at the Georgios Karaiskakis Stadium. "Mandzukic wanted to playbut that was too big a risk as he would probably have had to be substituted very soon. He'll be ready for the return leg," said Croatia boss Zlatko Dalic.

As for Greece they will be hoping for a miracle to overturn the 4-1 defeat and book their place in their third straight World Cup tournament.
Greek manager Michael Skibbe was quick to ensure that his side will give a vastly improved performance at home following the humbling defeat. "It will be very complicated for us to come back after this game. We are very unhappy," said the German. "On Sunday you will see a better team."

Skibbe is likely to stick with the same side, despite the heavy defeat. The Greeks will have to go on the attack if they are to have any chance of qualification. One slight positive for the Greeks is the away goal from central defender Sokratis Papastathopoulos. The Dortmund man will have to have an influential performance in both defense and attack if Greece are to pull off one of the greatest qualification come back of all time.

Next Isco is a member of football's elite - Lopetegui
Read 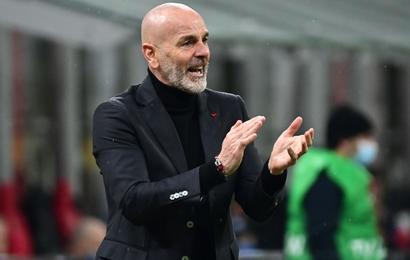 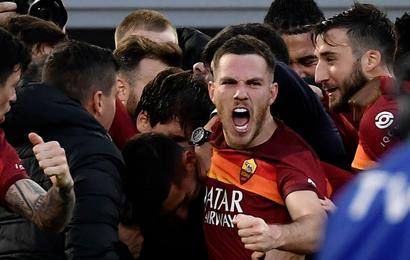 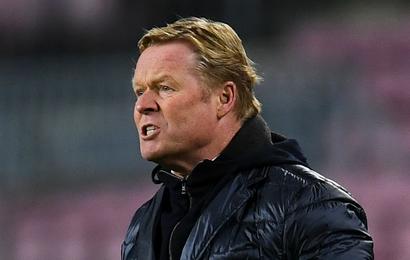 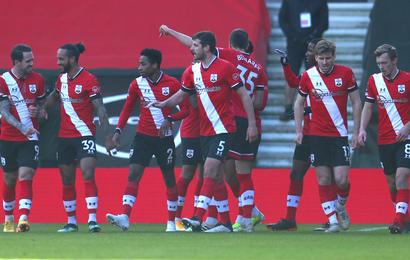 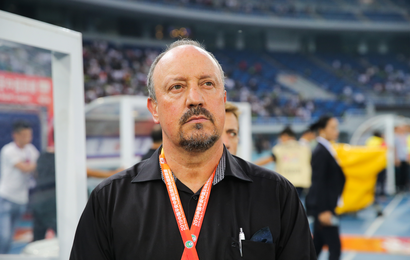