Football without fans in attendance is like eating a salad without a dressing on it, according to Porto boss Sergio Conceicao.

The Primeira Liga will return from its coronavirus-enforced suspension on Wednesday and all games will be played behind closed doors.

Porto sit top of the table, one point clear of Benfica, and will get their 2019-20 campaign back under way away at surprise package Famalicao.

Conceicao is not a fan of fans being shut out of matches, joking that he will even miss the whistles from opposition supporters.

"It will be different to play without a crowd. It will be like being without the condiments to make a good salad. Eating a salad without oil, vinegar and salt is not the same," Conceicao told the media.

"We have to go in there with the same desire, as if we had a packed stadium with the support of the fans. It's going to be different, that's for sure.

"The incentive that gives a boost to the player … I think is missing. Even the whistles are missing.

"It's not the same thing, but we have to look at the situation and the recommendations and face things as they are."

Conceicao said his players kept up their hard work during the league's suspension and he hopes they can maintain the momentum they had prior to the break.

"We never stopped. We didn't go on vacation, we were working all the time," he said.

"Every day we had work and that in that in itself demonstrates the desire and hope that we had for the league to resume, so that on the field we could show what we are and that we want to be the best team on the pitch.

"I hope the momentum carries on. When the stoppage occurred the team was well, had won important games, we had recovered some points in the table which were essential in the fight for the main objected." 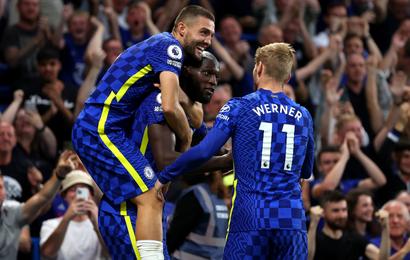 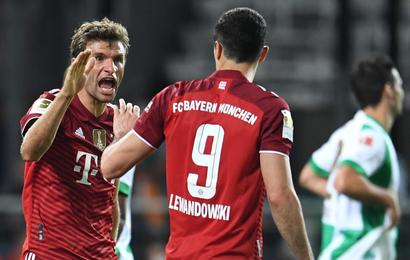 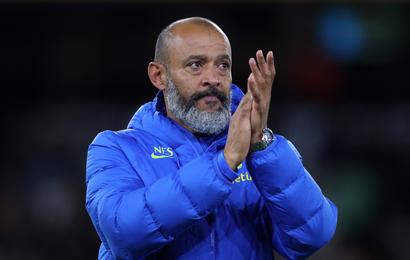