Luuk de Jong has signed a contract extension with PSV that will keep him at the club until June 2020.

The prolific attacker's previous deal was due to expire in 2019, but he has now opted to prolong his stay by a further year.

"When I first signed for PSV, the plan was to play here for two years and then consider my options," the 25-year-old said.

"But things have gone better than expected. I am feeling appreciated here and feeling at home, which is important to me.

"I am very happy that I will stay at PSV. I am in the right place here."

He has since developed into a key figure at the Eredivisie champions, scoring 58 goals in 89 games in all competitions to help them to two league titles, and was named captain in 2015 following the departure of Georginio Wijnaldum to Newcastle United. 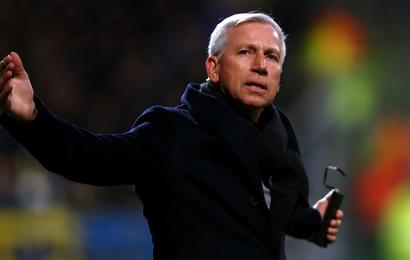 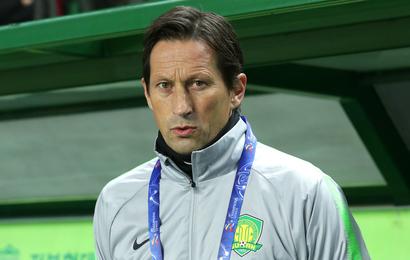