Leeds United chief executive Angus Kinnear has claimed it would be "a national embarrassment" if the 2019-20 football season cannot be completed in England.

Hundreds of people in the United Kingdom continue to lose their lives each day from the effects of COVID-19, adding to a death toll that is higher than in any other European country.

However, the UK government is keen to get professional sport up and running again, and English football authorities are determined to get through many of the fixtures that remained unplayed after competitions were suspended in March.

The Premier League and second-tier Championship are working towards getting back under way, and Leeds chief Kinnear is optimistic that will be possible, with Marcelo Bielsa's side firmly in the hunt for automatic promotion to the top flight. They sit top of the Championship, a point ahead of West Brom with nine rounds of games remaining.

"England had some of the finest sports scientists and football administrators in the game and the time has come for us as a sport to stop repeatedly framing the challenges and start delivering on the solution," said Kinnear, in a column for the Yorkshire Evening Post.

"It would be a national embarrassment if the Bundesliga, LaLiga or Serie A were to be able to complete safely and the first and fifth-biggest leagues in the world were not able to follow suit if the context remained comparable."

Kinnear said Leeds could have been "opportunist" and pushed for the league to be permanently halted, with placings then to be determined by points-per-game averages, because that would have seen them promoted.

"However, our intention has always been to do all we can to complete this season where we started it – on the pitch," Kinnear said.

Kinnear said Leeds are subscribing to protocols that are "rigorous, comprehensive, and founded on science", insisting the club's players have "embraced" the efforts being taken.

He said no players would be "pressurised" to train or play during the coronavirus period.

But he added: "Across the leagues hundreds of players will have to make the same decision and whilst individual choices and circumstance need to be respected they cannot be allowed to derail the personal judgements of the majority and the health of our national games as a whole." 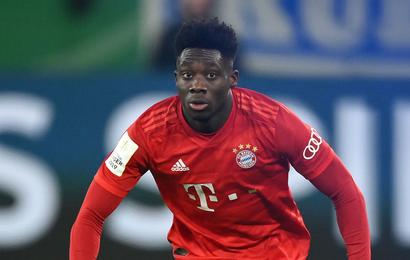 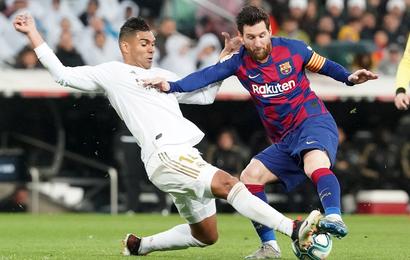