Paulo Fonseca is confident that Sunday's heavy defeat at Belenenses will have little bearing in Braga's quest to recover from a 1-0 first-leg loss against Fenerbahce in the Europa League last 16.

Goncalo Silva, Miguel Rosa and Tiago Caeiro were all on target as Belenenses struck a potentially fatal blow to Braga's already slim hopes of making the Champions League places in the Primeira Divison.

With Braga also into the final of the Taca de Portugal and semi-finals of the Taca da Liga, Fonseca has had to manage his players through a busy season.

Fonseca believes that the hectic schedule may have played a part in the Belenenses defeat, but is sure that his players will show no psychological affects in Thursday's contest at Estadio Municipal de Braga.

"No, no way. The defeat will not have any influence [against Fener]," Fonseca told Braga's official website.

"We must recognise the merits of Belenenses. We could have done more and I assume responsibility for changing so many players.

"We played [Belenenses] less than 72 hours [after the Fener match] but that's not why we lost. We played those who were better prepared physically.

"We always chose the players who are freshest. I believe in all the players in our squad."

Braga have not lost at home in four European games this season but, since making the 2011 Europa League final, have won by a margin of more than one goal just once in 14 attempts on their own patch.

Moreover, Fener travel to Portugal with a brilliant away record in this season's competition that may give them the edge. In five Europa League away matches, Fener have won two and drawn three and Topal's strike may prove too much for Braga overturn.

Fener make the trip in high spirits having won five straight matches in all competitions, while their unbeaten run is 10 matches.

A 1-0 victory against Kayserispor on Sunday left Fener top of the Turkish Super Lig, although second-placed Besiktas are only two points behind and have a game in hand.

Braga are without the suspended Luiz Carlos for Thursday's contest, while Lazar Markovic (foot) and Gokhan Gonul (knock) are doubts for Fener.

Next Pochettino: We must show Dortmund defeat was an ac
Read 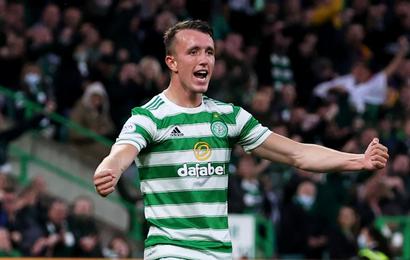 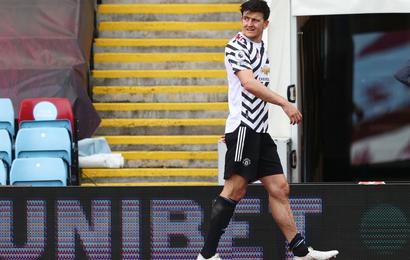