Hansi Flick was delighted to see Niklas Sule make a long-awaited comeback from injury as Bayern Munich tuned up for the Champions League by beating Marseille in Friday's friendly.

Germany defender Sule has not played since October after rupturing an anterior cruciate ligament, although he was among the substitutes for the DFB-Pokal final triumph over Bayer Leverkusen.

The centre-back replaced Jerome Boateng just after the hour in the 1-0 victory over Marseille at Bayern's academy campus, where Serge Gnabry scored the only goal of the game.

Sule getting minutes is a timely boost for Flick as Bayern prepare to face Chelsea in the second leg of their delayed Champions League last-16 contest on August 8, a tie in which they lead 3-0.

"We are all very happy. He [Sule] worked hard to get back on the pitch," Flick said.

"He more than deserved to be back on the pitch."

Benjamin Pavard injured his metatarsal in training this week, and Flick said Bayern will continue to monitor when the France defender can return.

"First of all we have to play against Chelsea, which I think will be relatively close," Flick added when asked about Pavard.

"Anything that comes after that, we'll worry about when we've fully opened the door to the quarter-finals."

The injury situation meant Joshua Kimmich playing at right-back against Marseille and Flick was happy with what he saw from the supremely gifted Germany international.

"It was of course a change. Also back in midfield with Thiago [Alcantara], who was previously injured," Flick said.

"He also worked hard in his free time. Josh always gave impulses on the right side and closed his side defensively. I'm very happy with that too."

Next Rumour Has It: Coutinho offered to two Premier Lea
Read 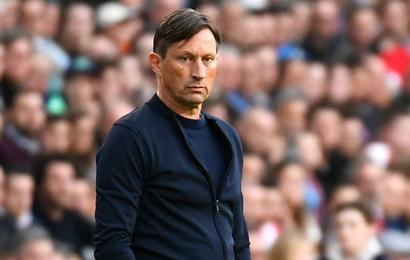 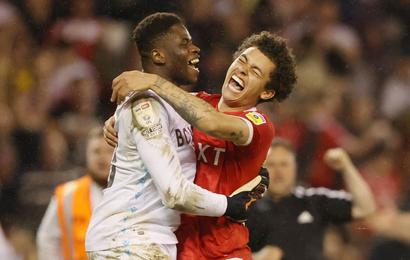 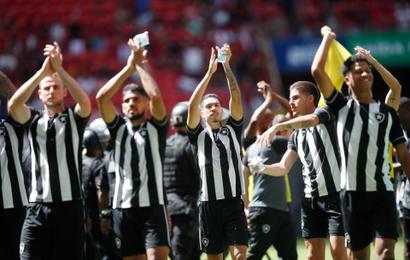