A section of roof over AZ's stadium collapsed on Saturday during high winds.

Images show part of one of the AFAS Stadium's stands caved in, with roof panels having fallen onto the seats below.

AZ confirmed there were no reported injuries.

General manager Robert Eenhoorn told a news conference: "This surprised all of us.

"We've very shocked but particularly happy there was no human suffering. In the coming days, we'll conduct a review with experts in this field. Only when that investigation has been done can we elaborate on this matter.

"No matches will be played in the stadium if the situation is not safe. As soon as more is clear about our upcoming matches, we'll report it as soon as possible."

AZ were due to play Mariupol in a Europa League qualifying match next Thursday and an Eredivisie game against Groningen three days later at the stadium.

Next Napoli 0 Barcelona 4: Griezmann off the mark as Ca
Read 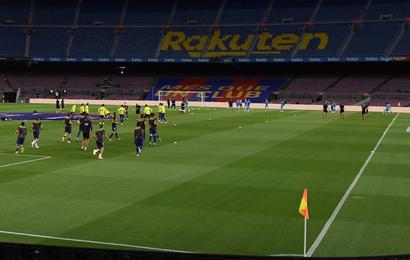 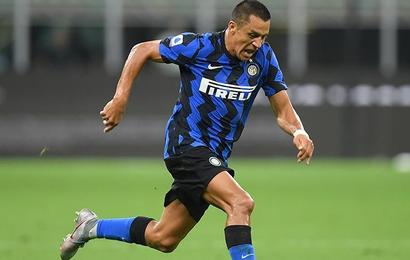 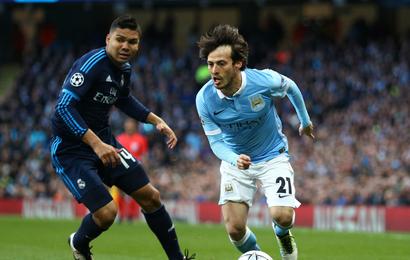 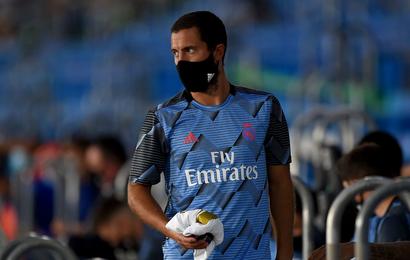 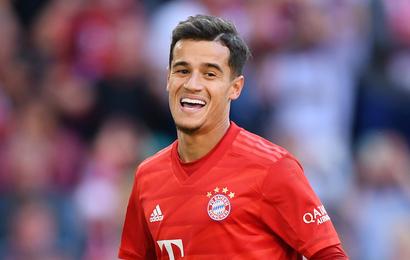 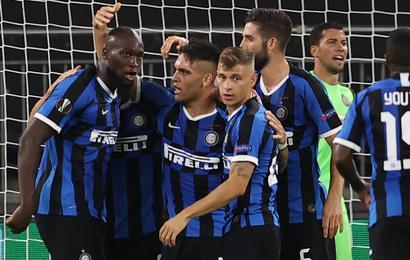 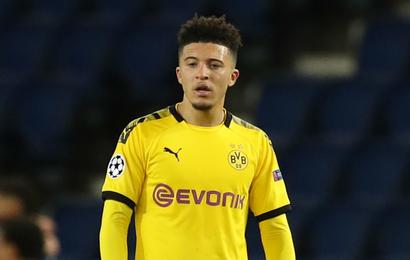 BVB, Man U not discussing Sancho