Besiktas have announced they are in talks with Barcelona over the signing of Adriano Correia.

The Turkish champions are keen to sign a new left-back following the departure of Ismail Koybasi to Fenerbahce and they have earmarked Adriano as the perfect replacement.

The 31-year-old has been deemed surplus to requirements at Barcelona after the signing of Lucas Digne and Besiktas are keen to lure him to Istanbul.

"Besiktas have started negotiations with Barcelona and Adriano Correia over the transfer of the player," a brief statement to the Turkish stock market reads.

Adriano joined Barcelona from Sevilla in July 2010 and has since made close to 200 appearances in all competitions for the Catalans, winning four La Liga titles and two Champions League trophies in the process.

He has only been sparingly used under Luis Enrique, though, as the 46-year-old has preferred other options in defence.

Besiktas already secured the services of Marcelo, Gokhan Gonul and Fabri for next term. 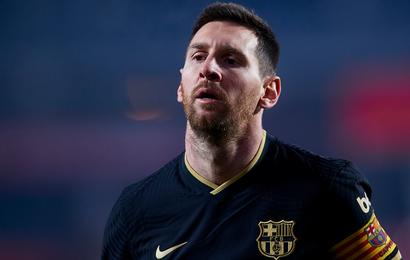 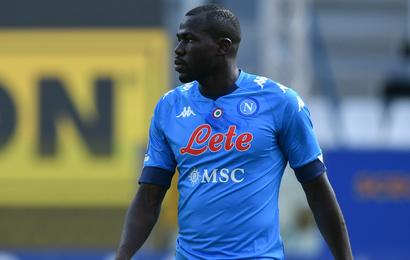