Al Ain caused a major upset at the Club World Cup on Tuesday as they dumped Copa Libertadores winners River Plate out on penalties in the semi-finals.

Nine days after they were crowned South American champions for the fourth time, River were unable to book a second Club World Cup final appearance as Enzo Perez missed the decisive spot kick after the match had finished 2-2 after 120 minutes.

Rafael Santos Borre had given River hope with a first-half double to cancel out Marcus Berg's scrappy opener, the Colombian's brace taking his tally to four goals in his last two outings.

After Caio had levelled proceedings, Borre twice went close to grabbing himself a hat-trick before Gonzalo Martinez saw a penalty hit the crossbar.

Perez also failed from 12 yards out in a dramatic shootout, allowing Al Ain to progress by a 5-4 scoreline after they converted all of their attempts from the spot. 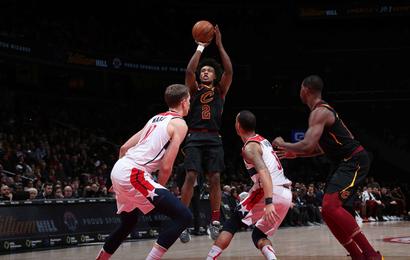 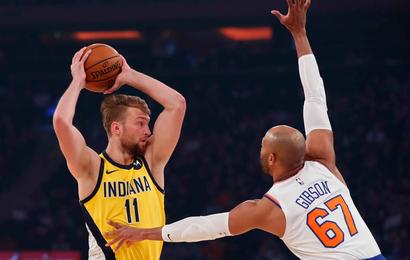 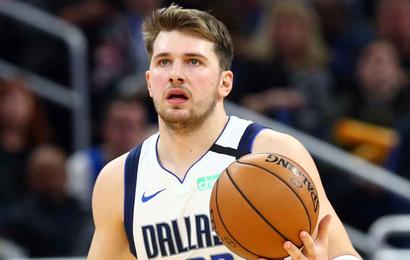