Pachuca hammered Al Jazira 4-1 in the Club World Cup third-place play-off on Saturday, with Franco Jara and Angelo Sagal both getting a goal and an assist in Abu Dhabi.

The CONCACAF Champions League holders were the more impressive team as an attacking unit and, although Al Jazira put up a fight, Pachuca ultimately cruised to a deserved triumph.

For all the intricate football on display from Al Jazira, Pachuca looked the more threatening in the penalty area and they should have gone ahead early on, but Jonathan Urretaviscaya hit the post and Oscar Murillo inexplicably sent a diving header over the open goal on the rebound when it made more sense to use his foot.

The Mexicans were not to be denied in the 37th minute, though, as Jara fed Urretaviscaya and the Uruguay international finished coolly past Khaled Al-Senani with the outside of his right foot.

Al Jazira upped the ante after the break and deservedly levelled through Khalfan Mubarak, who smashed home from 10 yards after Mbark Boussoufa's effort was blocked on the line in the 57th minute.

But Pachuca soon restored their lead, as Jara met Sagal's low left-wing cross and swept past the helpless Al-Senani, before substitute Roberto de la Rosa added a third late on, striding through on goal and finishing with aplomb.

Sagal wrapped things up six minutes from time with a confident penalty after Erick Sanchez had been pushed over, giving Pachuca a commanding win over Al Jazira, who struggled after giving Real Madrid a scare in the semi-finals. 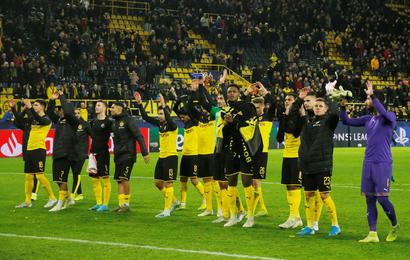 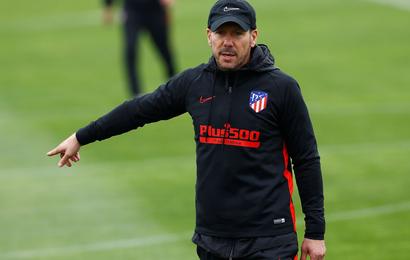