Al Jazira could be on course for a monumental upset after taking a shock 1-0 lead over Real Madrid in the Club World Cup semi-finals.

Goalkeeper Ali Khaseif was predictably kept busy in the early stages and was equal to everything Madrid threw at him, producing a string of spectacular saves to keep the scoreline goalless.

Madrid had two goals disallowed - one for a push by Cristiano Ronaldo and the second for offside against Karim Benzema, a decision arrived at via VAR.

Al Jazira attacks were rare, but Romarinho fired the Emirati outfit in front with a composed finish four minutes from half-time to leave Madrid facing the prospect of a humiliating defeat. 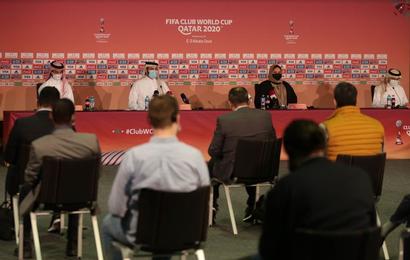 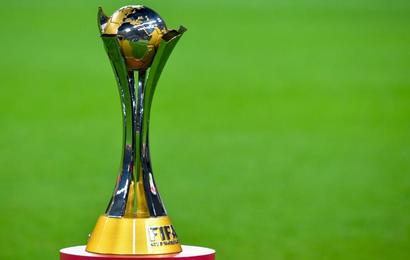 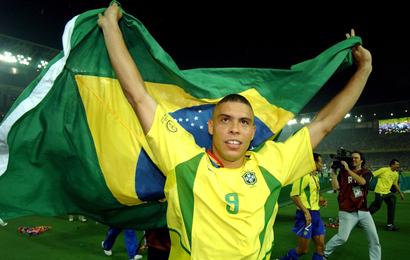