Wayne Rooney will take on his former side with a place in the sixth round of the FA Cup when Derby takes on Manchester United on Thursday evening. Former Manchester United midfielder Darren Fletcher will be casting his eye on the match in the beIN SPORTS studio, as United head to Pride Park to take on the Championship side.

Derby’s chances of promotion are slipping and the Rams currently occupy thirteenth place in the Championship standings. Despite the arrival of Rooney from DC United in January, Phillip Cocu’s side has failed to kick on and have only picked up one win in their last five championship encounters. The FA Cup has been a welcomed distraction from the grind of the Championship. Derby already has a Premier League scalp after dumping out Crystal Palace before a replay win over Northampton set up the tie with Manchester United.

In team news, Krystian Bielik, Tom Huddlestone and Duane Holmes will not feature. Veteran defender Curtis Davis is likely to start, especially after coming off the bench in the 3-1 win over Sheffield Wednesday. Wayne Rooney will play alongside teenager Max Bird in midfield. 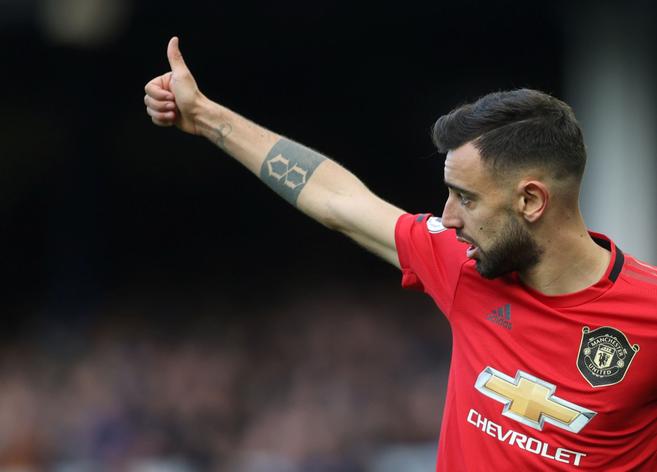 As for Manchester United, they are currently on an eight-game undefeated streak and currently sit in fifth place in the Premier League standings, a position which could bring Champions League football if Manchester City’s European ban is upheld. For all of the gloom and doom around United in recent weeks, Ole Gunnar Solskjaer has steadied the ship and are looking to lift a thirteenth FA Cup whilst also reaching the round of sixteen in the Europa League.

Central to United’s upturn in fortunes has been January signing Bruno Fernandes. The Portuguese playmaker seems to be relishing his time at United and has already notched three goals and two assists in just six games. It remains to be seen if Fernandes will be used on Thursday, but could make a telling impact from the bench if called upon.

With a Manchester derby coming up at the weekend, Ole Gunnar Solskjaer may elect to change up his side. The trio of Jesse Lingard, Andreas Pereira and Odion Ighalo are all pushing for a start, whilst the game is too late for Paul Pogba who is still out with an ankle injury. Welsh winger Daniel James missed out on the draw with Everton but should be fit to start against Derby.

It certainly promises to be an interesting encounter as Manchester United face off against Wayne Rooney’s Derby County. Follow all the action with beIN SPORTS.

One to Watch - Thiago Alcantara