Holders Arsenal were dumped out of the FA Cup as the unlucky Gabriel Magalhaes settled a scrappy clash at Southampton with an own goal.

Southampton's 1-0 win at St Mary's came against an Arsenal side who were without Pierre-Emerick Aubameyang, their two-goal hero in last season's final, for personal reasons.

Gabriel turned a cross-shot from Kyle Walker-Peters beyond Bernd Leno for the only goal, his slight touch meaning a ball that looked like going wide squeezed just inside the left post.

Without Aubameyang, Mikel Arteta's Arsenal carried little threat against a side who sit one place above them in the Premier League.

The visitors almost fell behind early on, a corner from James Ward-Prowse curling in from the right and touched onto the crossbar by Bernd Leno.

Che Adams and former Gunners winger Theo Walcott threatened to find the breakthrough for Southampton before it arrived in the 24th minute.

The optimistic effort from Walker-Peters skidded low through a crowd of players and caught a flick off Gabriel on its way into the corner.

It meant Arsenal's defence had finally been breached after going 508 minutes without conceding a goal.

Southampton's Danny Ings smashed a shot against the foot of the right post early in the second half, although he had strayed a fraction offside.

Walcott thumped a shot high over the Arsenal bar as the hosts looked to make sure of their place in the next round.

In a largely underwhelming contest, Eddie Nketiah saw a shot palmed away by home goalkeeper Fraser Forster, while Ward-Prowse cleared off the line from substitute Bukayo Saka, but a flag for an earlier offside would have seen that ruled out. 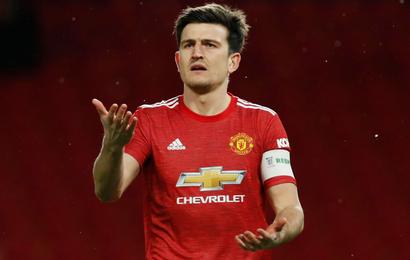