Sebastian Vettel believes Ferrari have taken a "step forward" after he joined team-mate Charles Leclerc to unveil the team's new car for the 2020 season.

The SF1000 - named to mark the Italian manufacturer competing in their 1,000th Formula One world championship race this year - was revealed at the Romolo Valli Theatre in Reggio Emilia on Tuesday.

Both drivers were present at the event ahead of a season where they aim to end Mercedes' dominance; Ferrari has won the constructors' title a record 16 times but their last success was back in 2008.

"We are all very conscious of the huge responsibilities that lie on our shoulders and we clearly are very focused on the ultimate goal, which is victory," said chief executive Louis Camilleri in an opening statement.

"I believe we have the talent and determination to meet those ambitions."

Four-time world champion Vettel is impressed by the modifications made, saying: "I like it [the car] a lot. You can really spot the differences, especially when it comes to packaging at the back of the car. Everything sits a lot tighter."

Asked about his hopes for the campaign ahead, the German replied: "It's impossible to predict, but as we see there is a lot of hours that have gone into the car. I think it is a step forward, I hope it will feel like that when I drive the car."

Leclerc impressed in his debut season with the team in 2019, recording two race wins to finish fourth in the drivers' standings, one place ahead of the more experienced Vettel.

He said: "The approach is a little bit different, now I know the team, I know more or less the car, obviously this year it is a new car but it is an improvement on last year's car, we’ve been working together to make it better and make it more ready for this year.

"It's a big challenge and I can’t wait to drive the car."

The Ferrari pair will soon get a chance to get behind the wheel too, as pre-season testing begins in Barcelona next Wednesday. 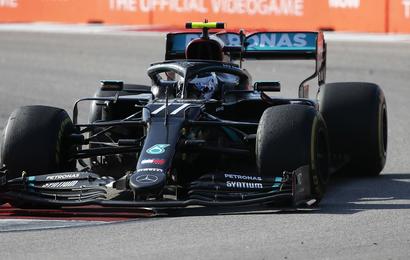 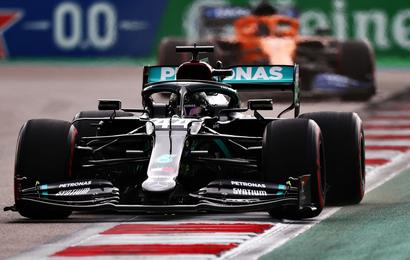 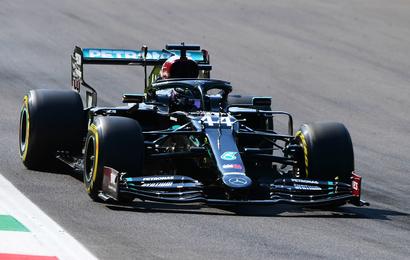 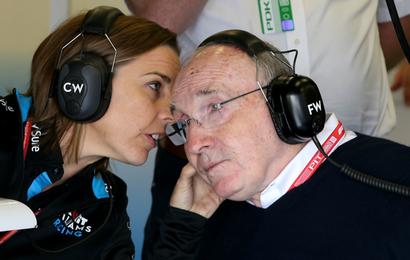