Aymeric Laporte headed Manchester City to a 1-0 win over Tottenham in the EFL Cup final as Pep Guardiola's men landed their first trophy of what could be a treble-winning season.

City's attacking players rained attempts on the Tottenham goal in a one-sided Wembley clash, but it was defender Laporte who came up with the clinical finish in the 82nd minute, nodding Kevin De Bruyne's free-kick past Hugo Lloris.

The Spurs goalkeeper had been magnificent until then, but the quality of the delivery and the precision of Laporte's header gave the French goalkeeper little chance.

Top of the Premier League and chasing Champions League glory, a fourth consecutive triumph in the EFL Cup seems unlikely to be the pinnacle of City's achievements this term. 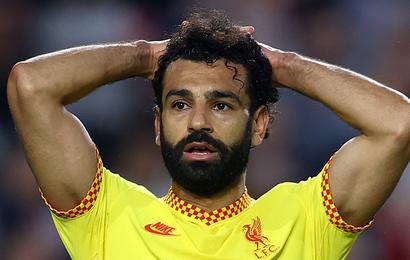