Manchester United take on Manchester City at Old Trafford in the semi-final first leg of the Carabao Cup and will be looking to revive their fortunes after two disappointing results against Arsenal and Wolves.

You could argue that the pressure is off on Manchester United heading into the clash on Tuesday evening. Ole Gunnar Solskjær fielded a weaker side in the 0-0 stalemate against Wolves with an eye on the semi-final. With Manchester City looking to make up ground in the league and in Europe, United could get the better of their local rivals.

Solskjær’s side got the better of City when the sides last met a month ago. Two goals on the counter-attack within six first-half minutes saw United run out 2-1 winners at the Eithad, in a game which was hailed as a tactical masterstroke by the Norwegian boss.

In team news, Paul Pogba and Scott McTominay are highly unlikely to play a part with respective ankle and knee injuries. Solskjær is also waiting on the trio of Anthony Martial, Jesse Lingard and Luke Shaw who have been sidelined through illness. Providing they can shake of the sickness Martial and Lingard could start. 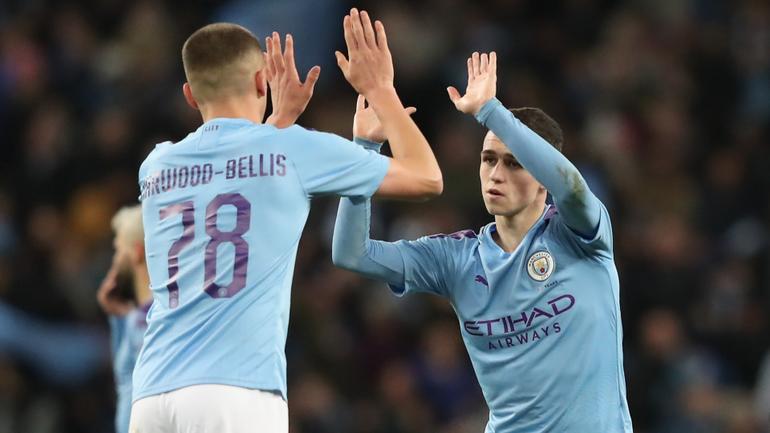 As for Manchester City, they made light work on Port Vale in the third round of the FA Cup, easing past the league two side Port Vale 4-1. Pep Guardiola has won the league cup in both of his last two seasons in England and will be looking to pick up a third with a victory over two legs against United.

Interestingly Manchester United was the last side to inflict a defeat on City in the League Cup three years ago, something that the Catalan coach will be looking to overcome on Tuesday. Since the derby defeat last month, City have only slipped once to Wolves winning the remainder of their games scoring 23 and conceding eight over the eight games.

To consider City down and out would be fanciful, and Pep will be well aware of the importance of a morale-boosting win after a busy festive period, looking to the bigger tests ahead in 2020, particularly in the Champions League.

In team news, Guardiola is expected to switch up the side that started against Port Vale. Claudio Bravo should get the nod as the cup goalkeeper whilst the trio of Sergio Aguero, David Silva and Bernardo Silva could have to settle for a place on the bench after starting at the weekend. Phil Foden could reprise his role in midfield after impressing, whilst Gabriel Jesus, Raheem Sterling Kevin De Bruyne, Rodri and Fernandinho could all start at Old Trafford.

It certainly promises to be a fascinating game as Manchester United take on Manchester City in the semi-final first leg of the English League Cup. Follow all the action with beIN CONNECT.