Leicester City will be looking to continue their impressive league form into the semi-finals of the League Cup when they welcome Aston Villa to the King Power Stadium. Brendan Rodgers will be desperate to lift some silverware this season and will be hoping to lay down a marker ahead of the second leg at Villa Park.

Fourteen places separate the two sides in the table, with Leicester’s scintillating brand of football putting the Foxes in second place in the league behind runaway leaders Liverpool. Brendan Rodgers has masterminded the blistering start to the season that has seen the 2015-16 champions produce plenty of memorable moments.

Leicester will have to drastically drop off in the second half of the season to avoid Champions League football, but Rodgers will be well aware that his side needs a trophy to underline an impressive campaign.

Having won seven major honours north of the border with Celtic, Rodgers knows how to win trophies and it would be an important skill for the Leicester squad to learn. For now, the Foxes have to navigate two legs of a semi-final against Aston Villa before they can dream of lifting the league cup for the first time since the 1999–2000 season.

In team news, Rodgers should have a full-strength side at his disposal after making ten changes to the team that defeated Wigan 1-0 in the FA Cup. Jamie Vardy faces a late fitness test after the missing the last three games but should be fit to start. 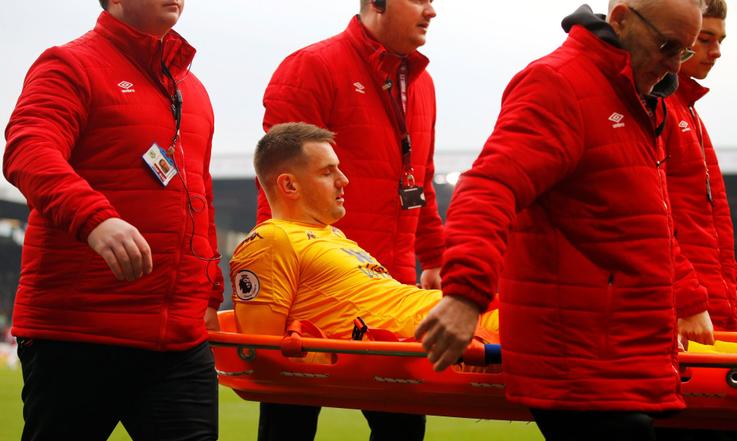 As for Aston Villa, their priorities lie in Premier League survival, and this was perfectly underlined in the weakened side they played against Fulham in the FA Cup. The midlands giants lost 2-1 in West London but won’t care if they are able to beat the drop come the end of the season.  Last time out in the League Cup, Dean Smith’s side breezed past a young Liverpool side 5-0. Although the current league leaders were forced to play a U23 side due to Club World Cup commitments in Doha.

Prior to the defeat at Fulham, Villa did register their first away win in seven Premier League games against Burnley to pull themselves out of the bottom three. Although the 2-1 victory came at a price with both Tom Heaton and Wesley suffering season-ending injuries. Villa will certainly be in the market for a striker in January, and it will be interesting who they will be able to recruit to keep them in the league.

In team news, Heaton and Wesley join John McGinn as key players on the sidelines. Norwegian stopper Ørjan Nyland will come in as keeper for the side, whilst Smith will welcome back Tyrone Mings and Jack Grealish into the team after being rested against Fulham at the weekend.

It certainly promises to be an interesting encounter as high flying Leicester take on Aston Villa in the semi-final first leg of the English League Cup. Follow all the action with beIN CONNECT.