Manchester United have been granted a golden chance to advance to the EFL Cup's semi-finals after being drawn against fourth-tier Colchester United in the last eight.

Ole Gunnar Solskjaer's side won 2-1 against Chelsea on Wednesday and will now host the lowest-ranked team left in the competition.

Manchester City, comfortable 3-1 winners against Southampton in the last round, have a similarly promising path into the final four as Pep Guardiola's men seek to secure the trophy for the third successive season.

The holders are set to visit Oxford United, who sit fifth in League One, at Kassam Stadium.

The other two ties are both all-Premier League clashes.

Liverpool were drawn away to Aston Villa following a see-sawing shoot-out triumph over Arsenal, while Everton and the under-pressure Marco Silva will welcome high-flying Leicester City to Goodison Park.

Each of the four quarter-final ties are scheduled to take place in the week beginning December 16.

European champions Liverpool are simultaneously due to be in Qatar for the Club World Cup, further complicating an already congested fixture list.

Reds boss Jurgen Klopp threatened to boycott the next stage of the EFL Cup if an appropriate solution to the logjam cannot be found.

"If they don't find an appropriate place for us, not 03:00am on Christmas Day, then we don't play it," Klopp said after the Arsenal encounter, which ended level at 5-5 after 90 minutes.

"They have to make that decision. You have to think about these things." 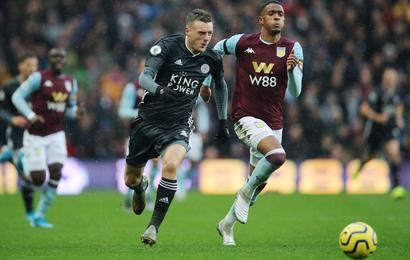 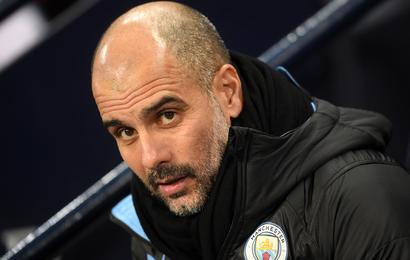 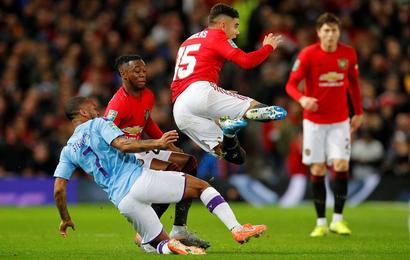 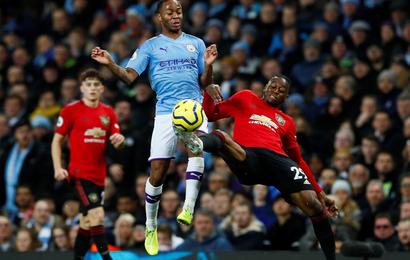 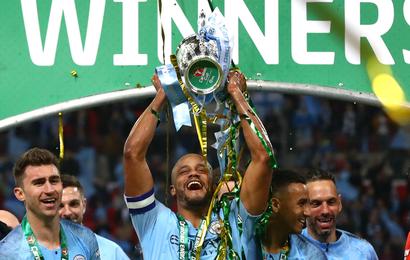 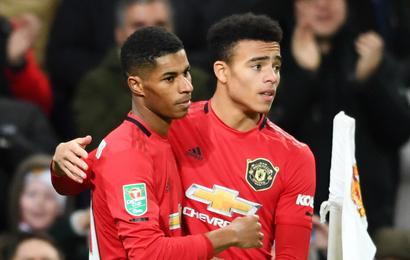