England enjoyed an excellent second day in the fourth Ashes Test at the MCG, highlighted by a welcome century for under-fire opener Alastair Cook.

Cook (104 not out) was chiefly responsible for England reaching 192-2, which left them just 135 behind after Australia had surprisingly collapsed to 327 all out.

Another experienced England player to have faced heavy criticism, Stuart Broad, returned 4-51 in Australia's first innings, but Cook was undoubtedly the star of the show as he emphatically answered his critics.

- Cook's alarming barren spell was emphatically brought to an end as the former skipper compiled his 32nd Test hundred. The opener, who had not passed 50 in his previous 10 innings, was dropped by Steve Smith on 66.

- Australia, 244-3 overnight, struggled badly with the bat earlier in the day, losing their last five wickets for 13 runs to hand England the initiative.

- Broad was the pick of England's attack, while Tom Curran - denied the wicket of David Warner on day one when he over-stepped - claimed a memorable maiden Test scalp by ousting Smith for 76.

Cook brought up his hundred in the final over of the day - a pulled four off the part-time leg-spin of Smith earning a truly memorable moment of celebration for a player whose desire to continue at the highest level has been questioned.

- Both of England's debutants in this series [Craig Overton and Curran] have bowled Smith as their first Test wicket.

- All of Alastair Cook's five Ashes centuries have come in Australia.

"That was Cookie at his best today. Some of the strokeplay was fantastic. The great thing about having him as your opening batsman is you know he's not just happy with a hundred. He's going to come back tomorrow and want to bat very big on that pitch," Broad hails Cook's superb display.

"The Aussies will go away - they'll be disappointed with the day. They'll regroup ... and I expect them to fight back tomorrow," Mike Hussey, working as a pundit for BT Sport, backs the hosts to find a response on Thursday.

ENGLAND'S FIGHTBACK NOT THE ONLY UPSET ...

In the absence of Mitchell Starc, the last thing Australia needed was Pat Cummins suffering from an upset stomach on Wednesday. Cummins spent time off the field during England's reply and was understandably short of his best when he did bowl.

Next The Ashes Round-up: Cook a class apart as England
Read 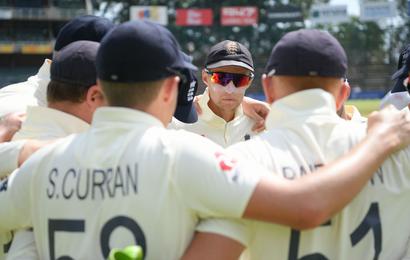 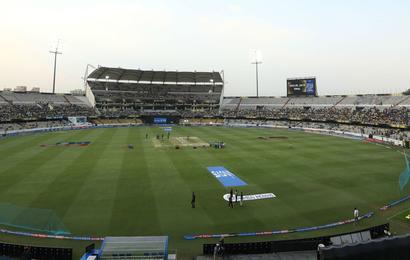 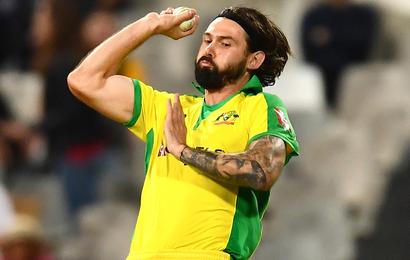 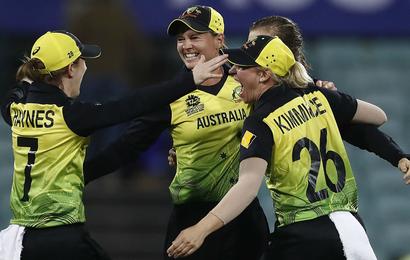