History repeated as England prevailed over New Zealand after a Super Over to claim a 3-2 series victory in a rain-affected fifth Twenty20 in Auckland.

There was no boundary count-back required to separate the teams, as had been the case in July's Cricket World Cup final at Lord's, thanks to Chris Jordan's nerveless all-round performance and moments of brilliance from Jonny Bairstow and Eoin Morgan.

Jordan entered with three balls left of the second innings and crashed 12 runs off Jimmy Neesham to lift England to 146-7, level with the lofty total the Black Caps achieved in their 11 overs.

The experienced seamer then restricted New Zealand to eight runs from their six balls as the home side fell well short of the 17 compiled by Morgan and opener Bairstow, who earlier laid the platform for Jordan's heroics on Sunday.

Bairstow hit two fours and five sixes in an 18-ball 47 to get England out of trouble – the tourists having been reduced to 9-2 at the start of the second over.

Captain Morgan chipped in with a quick-fire 17 and Sam Curran justified his promotion up the order with a crucial knock of 24 off 11 balls.

Jordan just about completed the job with the bat, levelling the scores with a four off the final delivery, after finishing with figures of 0-28 from his two overs in the first innings.

Colin Munro (46), Martin Guptill (50) and Tim Seifert (39) looked to have posted a winning score for the Black Caps following a delayed start to proceedings but the latter pair failed to fire in the Super Over.

Wicketkeeper-batsman Seifert produced a lone boundary from four balls faced before Morgan took a sensational catch running backwards to take the air out of the home crowd.

Guptill and Colin de Grandhomme managed only another single between them as World Cup winners England celebrated their come-from-behind series victory. 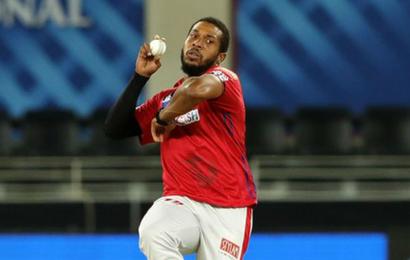 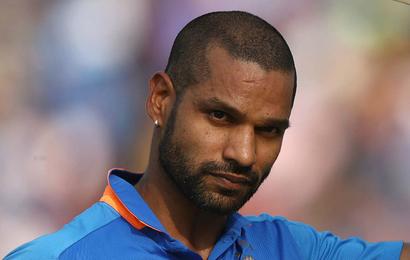 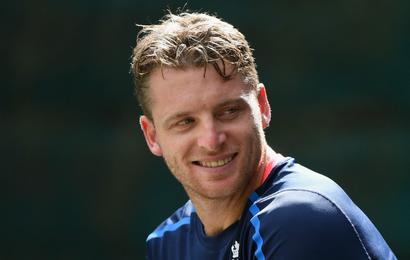 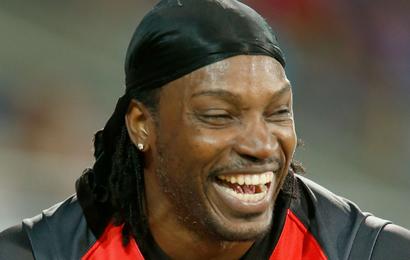