Uruguay is aiming for a record sixteenth Copa America crown but will have to get past a Peru side who have a point to prove. As ever, you will be able to cover all the action from the 2019 Copa America via beIN CONNECT.

Uruguay bulldozed their way into top spot in Group C after an emphatic Edinson Cavani header sealed a 1-0 win over Chile in their final group game. La Celeste impressed in their opening group game, putting the ten men on Ecuador away with a convincing 4-0 win. Whilst the second group game saw a 2-2 draw with Asian Cup finalists Japan, with Jose Giminez scoring a header to level the tie late on.

Óscar Tabárez is one of the longest-serving international managers in the game, and his experience will be crucial if Uruguay are to get the better of a tricky Peru side. Nicolás Lodeiro has been one of the stand out players in the side so far, and the Seattle Sounders midfielder is expected to start on Saturday evening. With a goal and an assist to his name, keep an eye out for the 30-year-old on the left side of a midfield four. 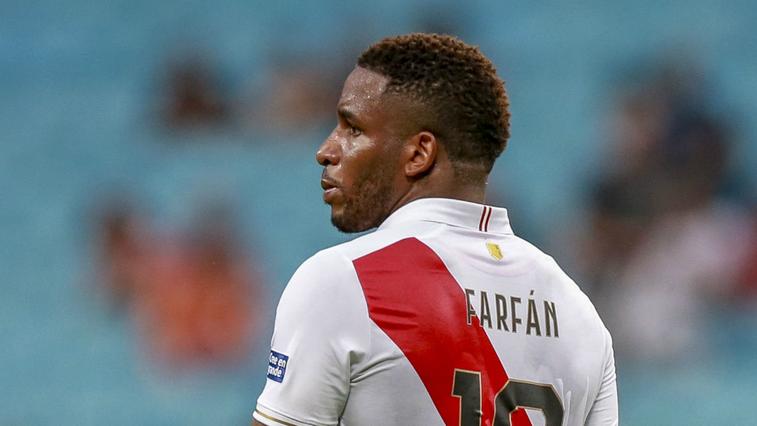 Peru sealed their place in the knockout phase as the best third-placed team in the tournament. Los Incas made a positive start to Group A with a 0-0 draw with Venuezula, followed up by an impressive 3-1 victory over whipping boys Bolivia. Although the final group game ended in a 5-0 defeat at the hands of Brazil, which could have boss Ricardo Gareca worrying for the fate of his side.

Recent form against Uruguay will encourage Peru that they could pull off a shock. The two sides last met in a 2017 World Cup qualifier, which saw Los Incas run out as 2-1 winners thanks to goals from Paolo Guerrero and Edison Flores.

Veteran attacker Paolo Guerrero will have a crucial role to play if Peru is to upset the odds on Saturday evening. The 35-year-old attacker has a goal an assist to his name in the tournament so far and will be a threat in front of goal. Whilst there will be even more focus on the former Hamburg hit-man after Peru announced that Jefferson Farfan was ruled out for the rest of the tournament with a knee injury.

Uruguay will be aiming for a place in the semi-finals but will face a tough test against a Peru team looking to bounce back from a heavy defeat in their last game. Follow all the action from the game via beIN CONNECT.