Bayern Munich produced a much-improved second-half showing to overcome Hertha Berlin 4-0 at the Olympiastadion and climb into second place in the Bundesliga.

Hertha entered Sunday's game unbeaten in four matches, keeping a clean sheet in three of those, and they held firm until the hour mark on Sunday when Thomas Muller opened the scoring.

Robert Lewandowski added another goal to his tally from the penalty spot and Thiago Alcantara scored a thunderous third as the reigning champions turned on the style in the capital.

A fourth top-flight win in a row was rounded off by Ivan Perisic's late header as Hansi Flick's men recorded back-to-back away league wins for the first time since March and leapfrogged Borussia Monchengladbach into second spot, four points behind RB Leipzig.

Lewandowski squandered a big chance to put Bayern ahead after 25 minutes, the Poland international poking wide when put under pressure by Rune Jarstein.

The Hertha goalkeeper was equal to Lewandowski's next attempt and also easily dealt with weak efforts from Philippe Coutinho and Perisic in a goalless first half.

Perisic twice went close early in the second half and played a big part in Bayern's eventual breakthrough, climbing highest to head Leon Goretzka's cross into the path of Muller, who rifled home on the half-volley.

Bayern were denied an instant second by VAR, with Lewandowski adjudged to have headed the ball out of Jarstein's hands before tapping it over the line.

However, Lewandowski did manage to double his side's tally with 17 minutes remaining, converting from the penalty spot after Lukas Klunter pulled Goretzka back in the box.

Thiago picked out the top corner to put Bayern out of sight after finding a pocket of space and Perisic rounded off an ultimately emphatic win with a back-post header. 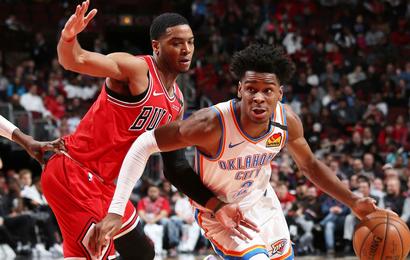 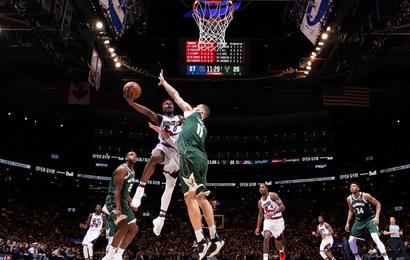