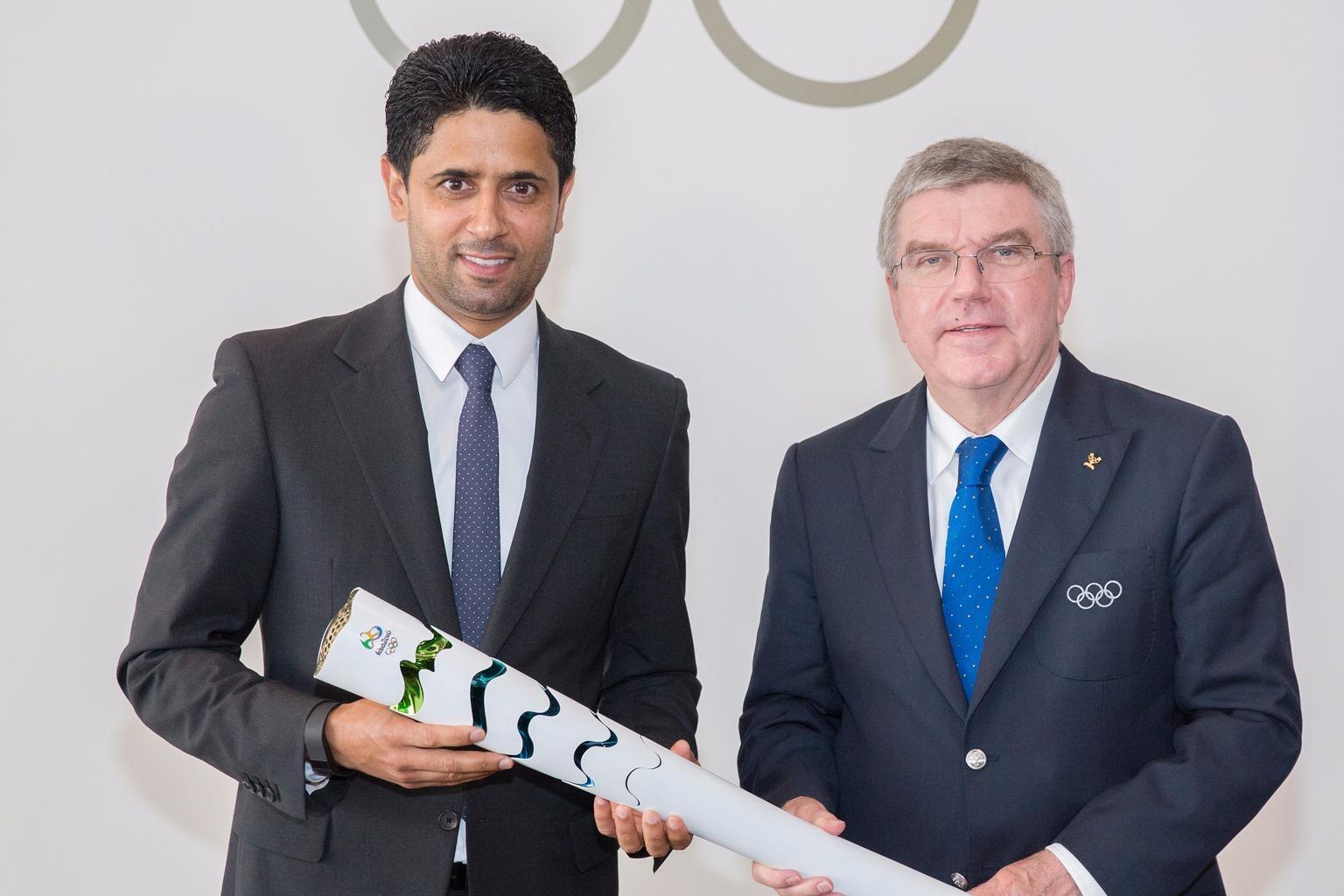 Rio de Janeiro, Brazil- The International Olympic Committee (IOC) today held an official signing ceremony to mark the exclusive multi-territory deal in the Middle East and North Africa with beIN MEDIA GROUP agreed by the parties last year.  The agreement is for all media rights to the next 4 Olympic Games, both summer and winter, starting with the XXIII Olympic Winter Games in Pyeongchang.

beIN SPORTS is the number one Sports and Entertainment brand in MENA and it owns and distributes 18 Linear sports channels across 24 territories in the region, including Free To Air and Pay TV Channels along with a 24 Hour rolling Sports News Channel.

In addition, it delivers content on beIN CONNECT, its award winning digital service. This agreement will provide viewers in MENA with unparalleled live access to the Olympic games across all broadcast platforms and digital services. The partnership also includes the beIN Media Group and IOC working closely together on the IOC’s Olympic Channel.

beIN SPORTS have already demonstrated their commitment to the Olympic Movement, having broadcast the Olympics Games in MENA since the 2004 Olympic Games. In addition, beIN Sports broadcast more Olympic sports annually across their network than any other global broadcaster.

For Rio 2016 Olympic games, beIN Sports has broadcast more than 160 hours of live content each day across 15 linear channels, all delivered in Arabic and English. The broadcast presentation includes 45 Analysts, 54 commentators and 12 Presenters in 4 dedicated Olympic studios. beIN SPORTS has created in-house 50 exclusive documentaries, broadcast leading upto and during the Olympic Games to present the athletes, the events and the history of the Olympic games.

IOC President Thomas Bach said “I am pleased to welcome our new broadcast partner in the Middle East and North Africa, beIN SPORTS. With its excellent track record in broadcasting, we believe that it will provide fantastic coverage across the region of each edition of the Olympic Games, including free-to-air television coverage. beIN SPORTS has also committed to providing unprecedented promotion of Olympic sports all year round, including significant support for the Olympic Channel in the future."

Nasser Al-Khelaifi, Chairman and Chief Executive Officer of beIN MEDIA GROUP remarked: “We are extremely proud to sign this long term partnership with the IOC. The Olympic games are the world’s most treasured sporting event. This agreement reinforces beIN’s position as the undisputed market leader in MENA and reinforces our commitment to providing the most compelling sport content across the region. This agreement shows our commitment to offer beIN Sports viewers the world’s best sports events year round.  We would like to thank President Bach and the IOC for committing to this long term strategic partnership and we look forward to many years of working together”.

Consistent with IOC and local market requirements, beIN has committed to broadcasting a minimum number of hours of the Olympic Games and of the Olympic Winter Games on free-to-air television during the Games period. While beIN Sports are currently broadcasting the Rio 2016 Olympic Games through a sub licensing arrangement, today’s signing marks the first ever direct relationship between the beIN Media Group and the IOC. This will enable both parties to work closely on initiatives aimed at growing broadcast audiences and Olympic values within the region.

“Most importantly, we are a passionate and committed partner of the Olympic Movement. Given our unique position in the region, we feel an obligation beyond simply providing coverage of the top sports, to deliver and create unique and relevant local programming that will inspire a generation of young athletes”added Nasser Al-Khelaifi.

beIN MEDIA GROUP LLC was incorporated in January 2014 and is the owner of the global sports network, beIN SPORTS. beIN SPORTS is currently operating in 36 countries in North America, Europe, MENA and Asia through 38 channels.

Aside from building the beIN SPORTS premium network, beIN MEDIA GROUP is expanding beyond sports into entertainment through production and distribution as well as in the digital space. It currently operates 4 movies and 2 children’s entertainment channels in MENA. In March 2016, beIN acquired MIRAMAX film studios offering movie production capabilities and a library of over 700 films. 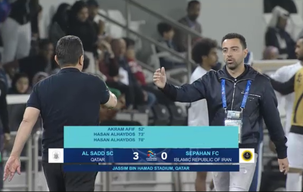 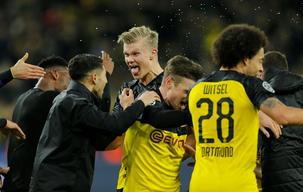 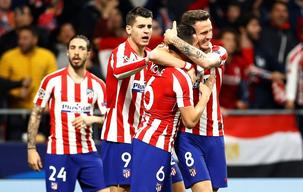 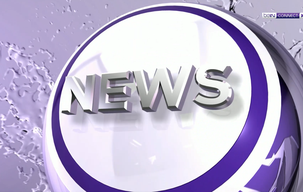