Acquisition of Digiturk by beIN MEDIA GROUP is completed 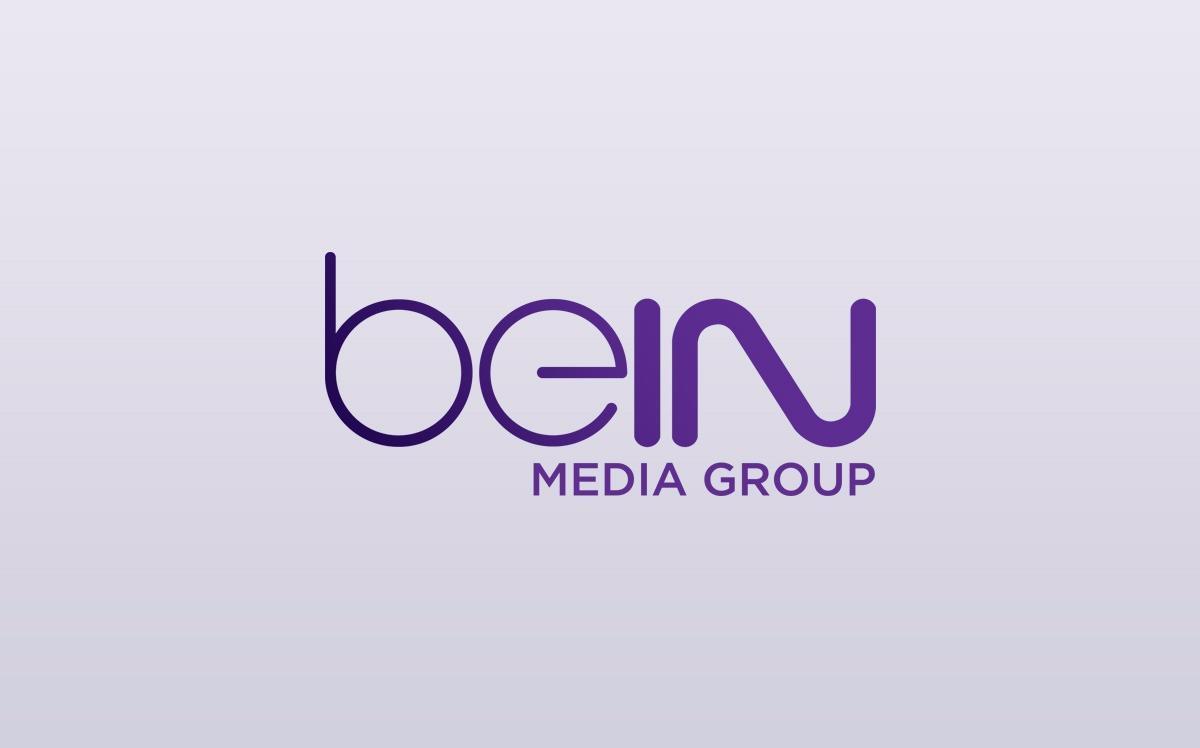 beIN MEDIA GROUP LLC (“beIN MEDIA”) today announced that the acquisition of DP Acquisitions B.V., the holding company of the Turkish digital platform group operating under the name Digiturk, from Çukurova Group and funds controlled by Providence Equity Partners is now completed.
beIN MEDIA GROUP is a diversified media company active in both sports and entertainment. Its assets include beIN SPORTS, a premium and leading television network present in around 36 countries in North America, MENA, Europe and Asia through 38 channels. In November 2015 a new platform was launched in MENA including 28 beIN owned channels with 20 related to sports, 4 to movies and 4 to kids, in addition to growing numbers of third party channels.  In March 2016, beIN acquired MIRAMAX film studios offering movie production capabilities and a library of over 700 films to the group.
Digiturk is the leading pay-TV operator in Turkey with approximately 3.3 million subscribers, offering a premium mix of leading sports and entertainment content across 219 standard and high definition national channels. In addition to all main Turkish channels in high definition, key content on offer to subscribers includes:
•    Sports: Digiturk comprises Spor Toto Super League, LaLiga Santander, France Ligue 1, France Coupe de La Ligue,  Brazil Serie A, Turkish Airlines Euroleague, Spor Toto Basketball League, ATP Masters 1000 Tennis and a whole variety of top-class sports content.

•    Entertainment: Furthermore, Digiturk offers showcasing movie and series from the leading studios across the world including Disney, Paramount, 20th Century Fox, Warner Brothers, Universal, HBO and Lionsgate. Digiturk also carries a broad spectrum of channels to suit the diverse viewing demographics of the Turkish marketplace, including the Discovery Channel, Nickelodeon, E! Entertainment, MTV, CNBC, Animal Planet, National Geographic, and CNN
Commenting on the acquisition, Nasser Al-Khelaïfi, Chairman and Chief Executive Officer of beIN MEDIA GROUP, said:
“This acquisition represents the largest deal in the history of our group and a major milestone in our global expansion. Furthermore, this acquisition underscores our commitment to provide the highest quality broadcast experience in high growth potential and mature markets. Neighbouring the MENA region and within close proximity to our key markets in Europe and Asia, our expansion in Turkey is an essential next step for the beIN MEDIA GROUP. Digiturk positions us as a leader in the fast growing Turkish market and offers tremendous business opportunities in the years ahead. We look forward to further strengthening the Digiturk platform and advancing the exciting dynamics of the digital publishing and Sports market in Turkey with our global experience." beIN MEDIA GROUP LLC was incorporated in January 2014 and is the owner of the global sports network, beIN SPORTS. beIN SPORTS is currently operating in around 36 countries in North America, Europe, MENA and Asia through 38 channels.
Aside from building the beIN SPORTS premium network, beIN MEDIA GROUP is expanding beyond sports into entertainment through production and distribution as well as in the digital space. In November 2015 a new platform was launched in MENA including 28 beIN owned channels with 20 related to sports, 4 to movies and 4 to kids, in addition to growing numbers of third party channels. In March 2016, beIN acquired MIRAMAX film studios offering movie production capabilities and a library of over 700 films.

Digiturk, founded in 1999, is the leading and largest Pay TV operator in Turkey.The company offersa premium mix of leading sports and entertainment content via 219 channels to approximately 3.3 million subscribers and has strong & wide network all around the country with its 7200 dealers. The company was the first to provide digital Pay-TV in Turkey and has the strongest content offering in the market.  Backed by its rich content and technological expertise, Digiturk is an international platform serving Turkish subscribers in 160 countries. 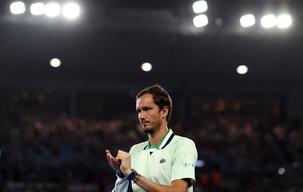 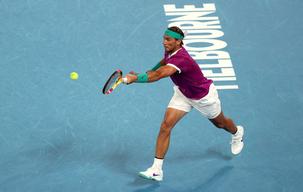 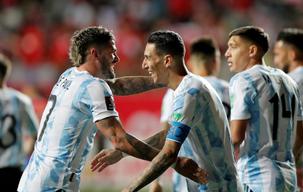 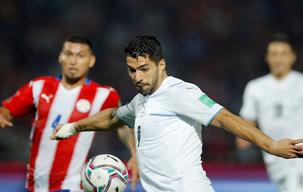