Defending champions Iran eased into round two of the FIBA Asia Championship by routing Malaysia to make it three wins from three in preliminary Group A.

Iran, who have won three of the last four tournaments, had already beaten Japan and India ahead of Friday's contest and they completed the preliminary rounds with a 122-42 mauling.

Malaysia's loss means India earned a reprieve to make it round two despite losing 83-65 to Japan.

Palestine, playing in their first Asia Championship, also made it three wins from three in Group B with an 85-79 beating of Hong Kong.

Imad Qahwash's 24 points were important in Palestine's victory, but Jamal Abu-Shamala was excellent from outside the paint as he made four of seven three-point attempts.

Hong Kong still made it to round two, though, as Kuwait were thrashed 110-64 by Philippines.

In Group C, China clinched top billing with an 84-67 victory over Jordan, while Singapore exited the competition without winning a game after falling 87-45 to South Korea.

And in Group D Lebanon rebounded from their double overtime defeat to Qatar by seeing off Kazakhstan 91-55 thanks largely to Jasmon Youngblood's 30 points and eight rebounds.

Qatar were the group winners despite losing 72-64 to Chinese Taipei, whose victory was not enough to move them into round two. 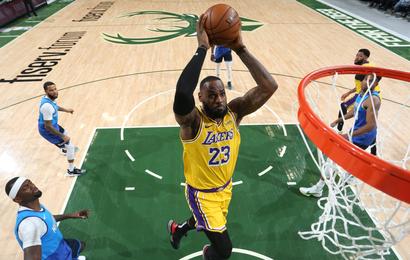 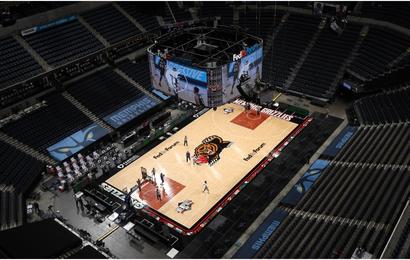 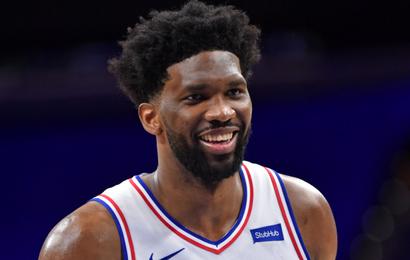 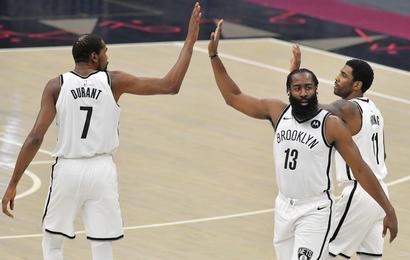 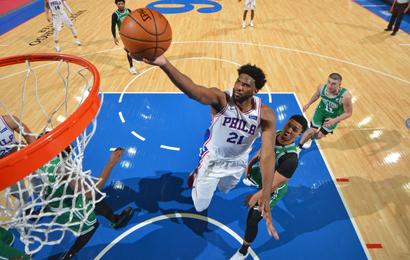 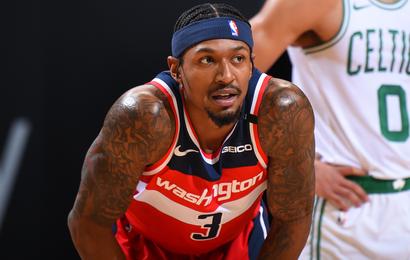 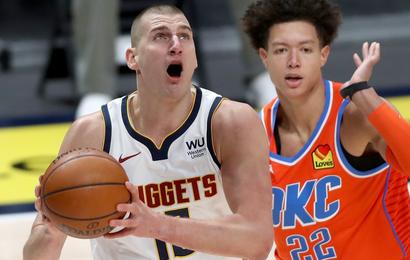