Pau Gasol became EuroBasket's all-time leading points scorer as the reigning champions warmed up for the last 16 with an 87-64 victory against Hungary.

Spain finished Group C with a perfect record, as Gasol again stole the limelight by moving on to 1,111 points in the competition – moving him clear of San Antonio Spurs team-mate Tony Parker.

Gasol top-scored in the contest with 20 points, while also grabbing eight rebounds as Spain set up a meeting with Turkey.

Hungary also made it through from that group, as did Croatia, who thrashed Czech Republic 107-69.

Bojan Bogdanovic helped himself to 24 points as Croatia reached triple figures for the first time in 20 years.

Montenegro were the other team to progress as they defeated winless Romania 86-69.

Great Britain's campaign ended with a fifth consecutive defeat as Russia eased to an 82-70 victory to qualify from Group D.

Serbia joined Russia in making it to the next stage, where they will face Hungary, closing out with a 75-54 win over Belgium.

Finally, Turkey will need to show a considerable improvement against Spain after slumping to an 89-79 loss to Latvia in Istanbul.

Next France fail to make EuroBasket quarters for first
Read 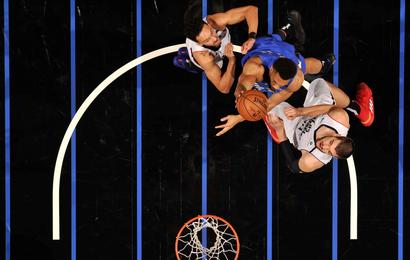 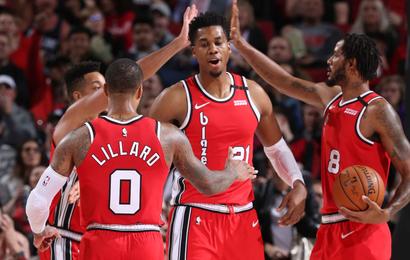 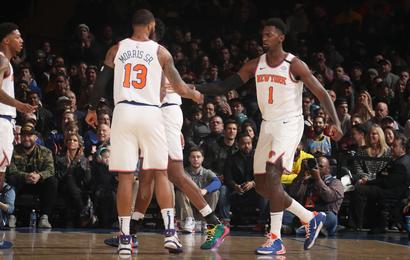 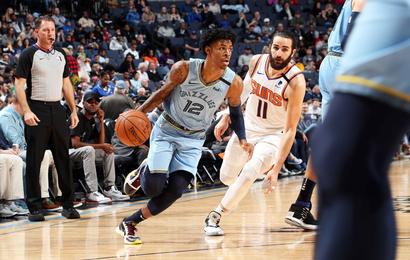 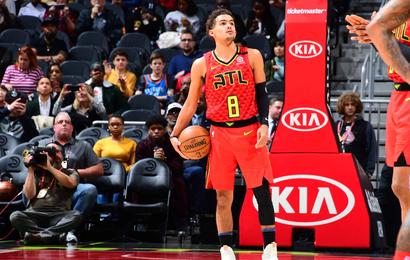