Steven Gardiner became the second Bahamian to be crowned men's 400 metres world champion when he stormed to victory in Doha on Friday.

Colombia's PanAm Games champion Anthony Zambrano took silver in 44.15sec while Fred Kerley of the United States was third in a time of 44.17sec.

Next Kipruto retains steeplechase title by a whisker
Read 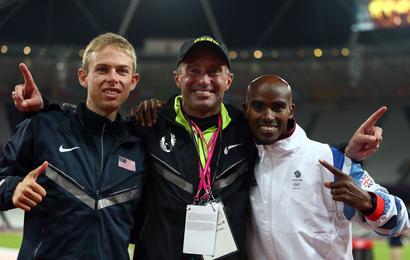