Patrick Mahomes believes his Kansas City Chiefs head coach Andy Reid should be considered one of the greatest tacticians in NFL history after their team's Super Bowl victory.

The Chiefs' 31-20 victory over the San Francisco 49ers in Miami was Reid's 222th across the regular season and playoffs, and it ended his long wait for a Lombardi Trophy as a head coach.

Mahomes, named the game's MVP, was instrumental, rushing for a first-quarter touchdown and then throwing two late scores as the Chiefs overturned a 10-point deficit midway through the fourth quarter.

"I had two goals when I became the starting quarterback for the Kansas City Chiefs," Mahomes explained in his MVP news conference.

"And the second most important thing was to get coach Reid a Super Bowl trophy. He's one of the greatest coaches of all time.

"I don't think he needed the Lombardi Trophy to prove that. But just to do that, it puts all doubt aside, and he's going to be listed as one of the all-time great coaches in history whenever he wants to be done, which I hope is not any time soon."

Mahomes, who finished with 286 passing yards, two touchdowns and a pair of picks, became the youngest player to ever win the NFL MVP award – which he did last season – and claim a Super Bowl ring.

Given their quarterback is only 24, the Chiefs could dominate the NFL for the foreseeable future in the same way the New England Patriots and Tom Brady have in winning six titles over the past two decades.

"It's pretty amazing, the dynasty or whatever you want to call it the Patriots have had these last 15 or 20 years," Mahomes admitted.

"So for me it's about taking it one year at a time. We came up short last year. We understood how hard of a challenge it was to get to this position again and we found a way to do it.

"We understand next year that when we come back it's going to be the same amount of tenacity and dedication every single day if we want to be here.

"I think we just take it one year at a time, one day at a time and try to put together great years, and then at the end of it all we will have no regrets on where we are at." 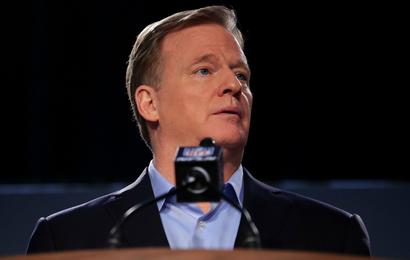 NFL Draft to be fully virtual 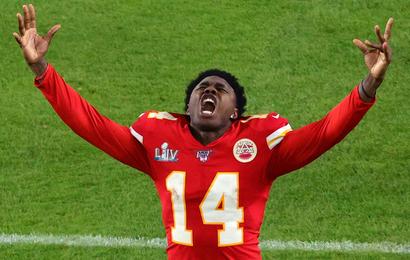 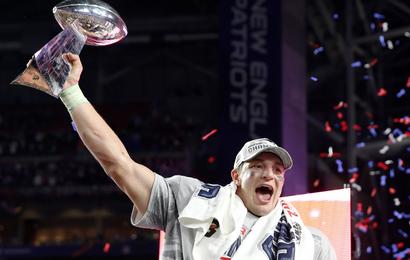 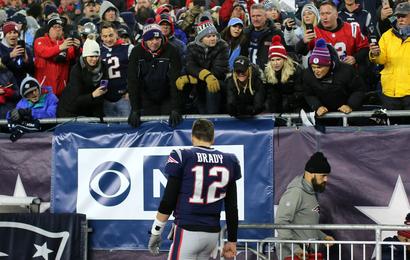 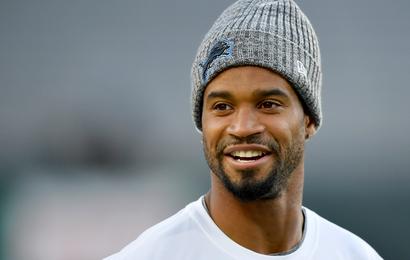 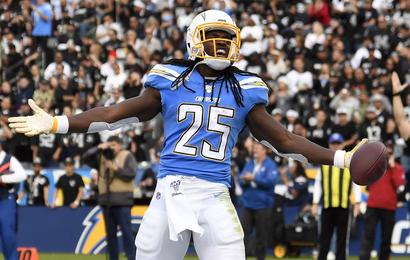 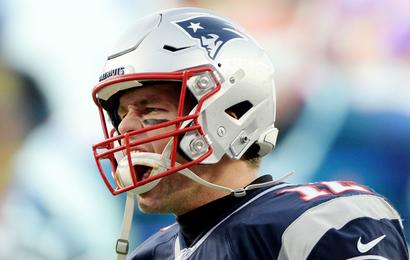 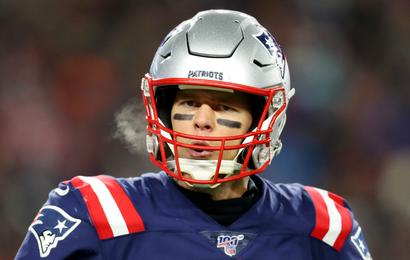 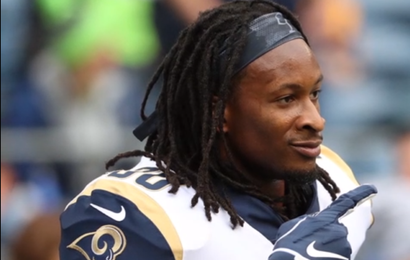