Amari Cooper joined the Dallas Cowboys on Monday after the Oakland Raiders traded the receiver for a first-round draft pick.

The 24-year-old has been in the concussion protocol since the Raiders' loss to the Seattle Seahawks in London last week but, with Oakland on a bye for Week 7 and the Cowboys for Week 8, he should be ready to take the field against the Tennessee Titans on November 5.

Raiders general manager Reggie McKenzie announced the trade and claimed it was a deal he could not pass up.

"It was an opportunity that I felt I couldn't pass on," McKenzie said. "To get a first-round pick, in this business here, I thought was invaluable. It's something that I felt like I had to do moving forward for this organisation.

"I love Amari. I just felt when I got a call from [Cowboys chief executive] Stephen Jones this morning, he put it on the table, what he wanted to do, and he wanted the player, and he gave me the pick. That's what it came down to."

Cooper, the fourth overall pick in the 2015 NFL Draft, has just 22 catches for 280 yards and one touchdown in his first six games this season.

Next Rams remain perfect after win over Packers
Read 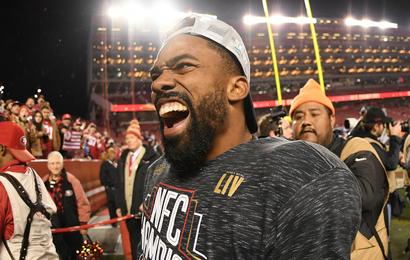 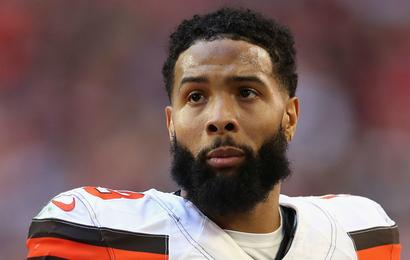 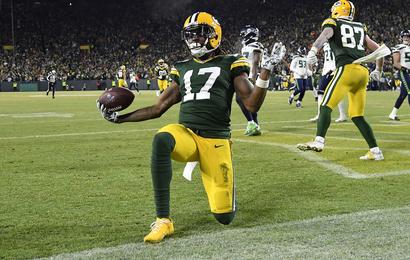 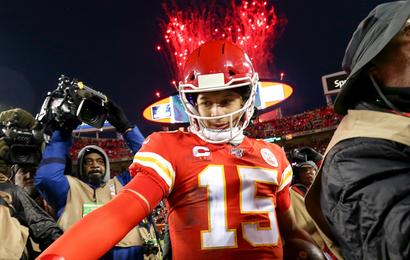 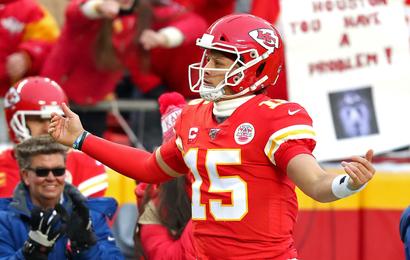