Jackson is entering the final year of his rookie contract after his third NFL campaign came to an end at the hands of the Buffalo Bills in the AFC Divisional Round.

"There is certainly a chance of that [discussing contract]. I will be talking to Lamar probably in the next 10 days or so," DeCosta told reporters on Monday.

"He has played phenomenal football over the last couple of years. Our intention, and my intention, is to keep him in Baltimore for many, many years."

But the coronavirus pandemic means long-term contracts will be more challenging, with DeCosta adding: "With the salary cap there are some unique challenges this year. The cap could be $175million, it could be $185m, we don't really know yet."

Jackson has won more games (30) than any other quarterback since taking over as Baltimore's starter midway through the 2018 season and became the fastest QB in NFL history to reach 30 regular-season victories (37 games).

He is also the first in league history to produce 5,000 passing yard and 2,500 rushing yards in his first three NFL seasons.

Jackson had 242 completions for 2,757 yards – at 64.4 per cent – 26 touchdowns and nine interceptions in 15 appearances for the Ravens this season.

In total, Jackson has tallied 606 completions, 7,085 yards, 68 touchdowns and 18 interceptions since entering the league.

"We've done that, and I'm proud of that. A lot of the credit for that really does go to [senior vice-president of football operations] Pat Moriarty and [director of football administration] Nick Matteo. It's something that evolves over time. These types of things just don't happen arbitrarily. 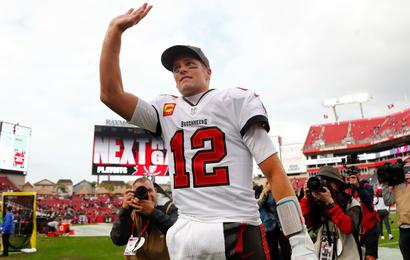 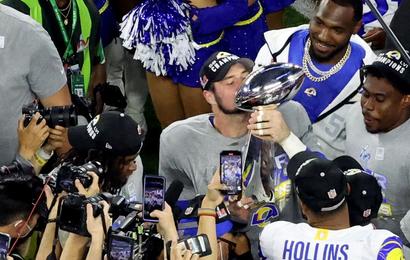 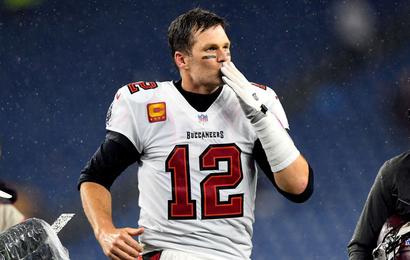 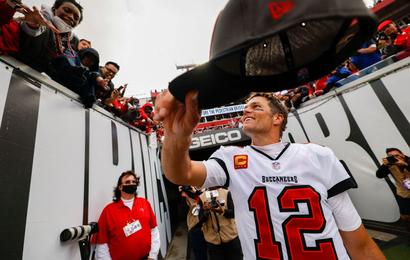 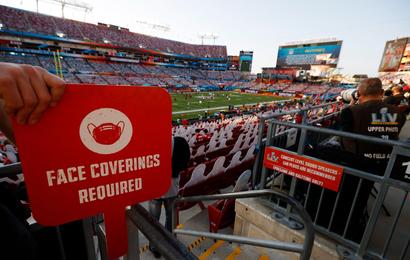