Algeria will be looking to reach their first African Cup of Nations Final since 1990 but will face a stern test against a Nigeria side that has their eyes on a fourth continental crown.

Djamel Belmadi’s side has impressed over the tournament, with the penalty-shootout win over Côte d'Ivoire the only blip on what has been a perfect run to the semi-finals.

Commanding victories over Kenya, Tanzania and Guinea have underlined the attacking flair of the desert foxes. Whilst hard-earned wins over Senegal and the quarter-final shoot-out victory over Côte d'Ivoire suggest the defensive stability needed to edge out top-level opponents.

Bagdad Boundjah had a critical role in the victory, despite missing a second-half penalty for his country. The Al Sadd striker spurned a clear chance to put the game against Côte d'Ivoire beyond any doubt, before being substituted.

Sitting on the sidelines, Boundjah was visibly crying worried that he had spurned a chance to reach the semi-finals. It would prove to be a key motivator for the side, who would progress after the shootout. The striker is likely to start on Sunday evening and will be looking for redemption. 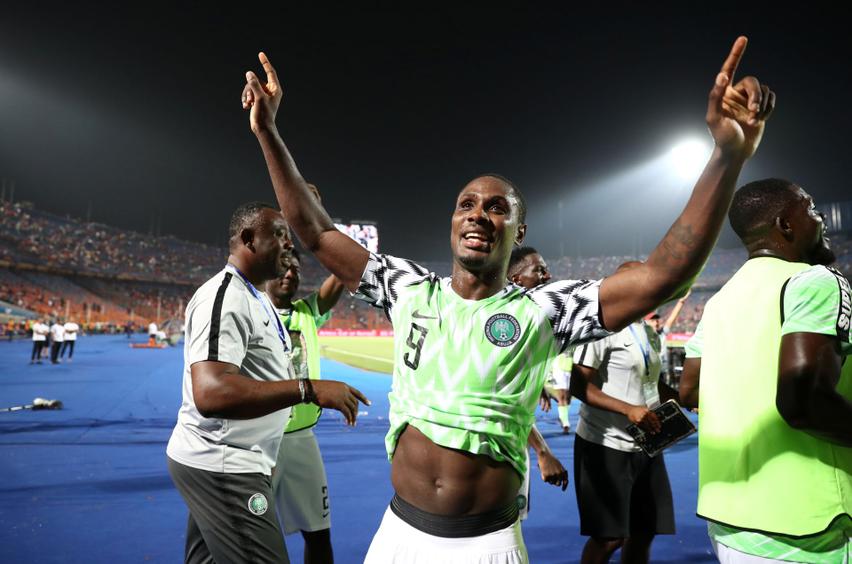 Nigeria needed a last-gasp William Troost-Ekong header to assure their progression to the final four with a 2-1 victory over South Africa. The ability to grind out the result will be crucial ahead of the crunch clash against Algeria.

Aside from the shock defeat to Madagascar in the group stages, Nigeria has not put a foot wrong and are now on the cusp of reaching a seventh Cup of Nations final. Gernot Rohr has set his side up perfectly in the knockout phase, electing to forgo possession and spring on the counter-attack. For now, the tactic has worked with victories over defending champions Cameroon and South Africa, although Algeria will prove to be another challenge for the Super Eagles.

Ahmed Musa will be the player to watch of the Nigerians. The winger who now plies his trade with Al Nassr in Saudi Arabia played a crucial role in the opener against South Africa assisting Samuel Chukwueze with a neat pass to his fellow attacker. If Nigeria is to sit back against the Algerians, Musa’s pace will be a vital asset on the counter-attack and could be the difference maker in a tight and tetchy game.

It promises to be a fascinating encounter as Algeria and Nigeria battle it out for a place in the 2019 African Cup of Nations Final. Follow all the action with beIN SPORTS.