The match looked set for extra-time after goals from Jan Vertonghen and Marouane Fellaini cancelled out efforts from Genki Haraguchi and Takashi Inui.

But as the seconds ticked down, Belgium poured forward and Nacer Chadli grabbed a dramatic winner.

-69- Jan Vertonghen (Belgium) header from a difficult angle on the left to the top right corner following a corner.

Belgium will be looking to reach the quarterfinals of the World Cup for only the third time in their history but will face a stern test against surprise package Japan at the Rostov Arena on Monday evening. You can watch all the action via beIN SPORTS CONNECT.

The Red Devils made light work of Group G sealing their progression with two comfortable victories over Panama & Tunisia. Whilst the final group game against England decided who would top the group. Despite resting several players, Belgium ran out 1-0 winners thanks to a cracker from Adnan Januzaj and became only the third side to win all three group games at the 2018 tournament.

With several top sides crashing out in the last few days, the draw has opened up for Roberto Martinez’s side and a statement win could further highlight their winning credentials. Whilst Martinez will be looking to strike a balance in his side, with so many players a yellow card away from missing the next round, should Belgium progress.

The match against Japan is a real opportunity for Romelu Lukaku to stake his claim for the Golden Boot. With Cristiano Ronaldo out of the running, a couple of goals could put pressure on leading scorer Harry Kane. The Manchester United striker is expected to be fit and will be looking to find the back of the net for his country. 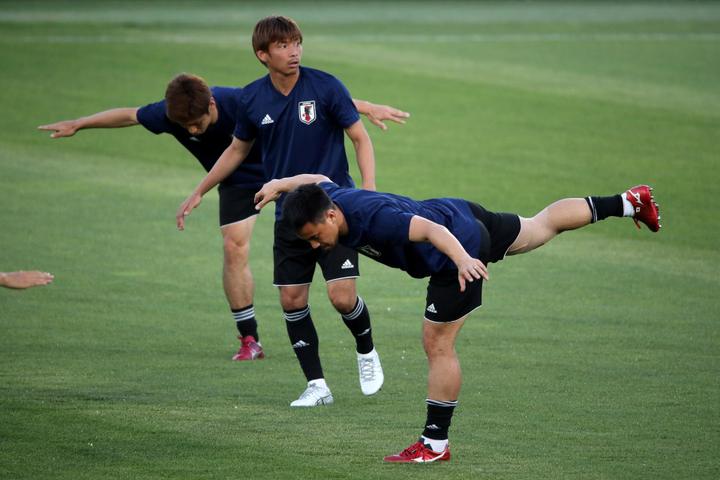 Whilst for Japan they became the first ever side to progress to the round of sixteen thanks to fair play. The Samurai Blue had a better disciplinary record then Senegal, whom they shared exactly the same record against. Coach Akira Nishino controversially instructed his players to keep the ball in the final minutes, despite losing to Poland backing that Senegal would not equalize against Colombia.

Experienced defender Yuto Nagatomo could have a crucial role to play if Japan is to upset their European opponents. The Galatasaray player has been ever present in the side during the tournament and has been dangerous moving forward from right-back. His delivery from the wing will be a useful asset should the Samurai Blue spring a surprise.

It promises to be a fascinating encounter as Belgium and Japan face off for a place in the quarterfinals.  Watch the Live & Exclusive stream of the game on MAX HD3 & beIN SPORTS CONNECT.