Reigning champion Ostapenko had not dropped a set on the way to the final, but could not halt Kvitova, who was making her first appearance in a final in 2022.

The former world No.2 and two-time Wimbledon champion made a strong start, breaking Ostapenko early on and racing to a 3-0 lead in the first set.

Ostapenko, the No.8 seed, from Latvia, faced eight break points in the opening set and saved seven of them, but she was unable to force any of her own as Kvitova comfortably served out to move ahead.

Kvitova was hitting the ball with immense power, particularly on returns, but Ostapenko showed initial improvement in the second set with her first serve accuracy, which had been down at 55.9 per cent in the first.

However, it was not enough to keep her opponent at bay as some more fierce returning from Kvitova saw her break in the third game of the second set.

Ostapenko finally threatened to break the Czech's serve, but was unable to take any of the five break points she earned in a game that lasted more than 12 minutes.

Her first serve dropped off again, which allowed the relentless Kvitova to take full advantage, breaking for a second time before serving for the championship and sealing her first-ever Eastbourne title.

It was Kvitova's 29th triumph on the WTA Tour, but her first since March 2021. Her last success on grass had come in Birmingham four years ago. 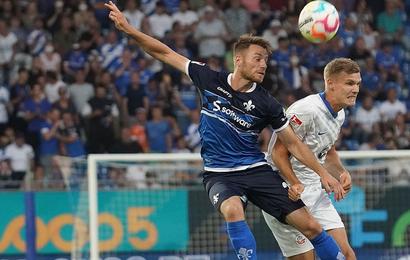 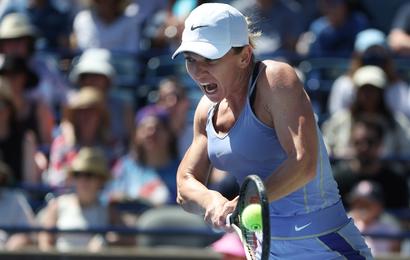 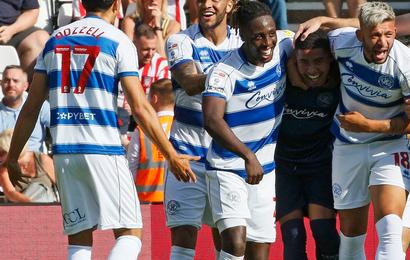 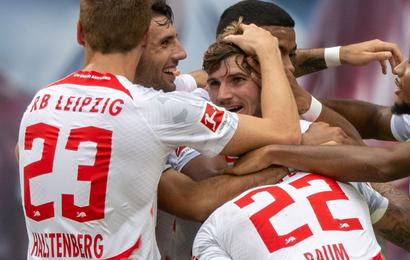 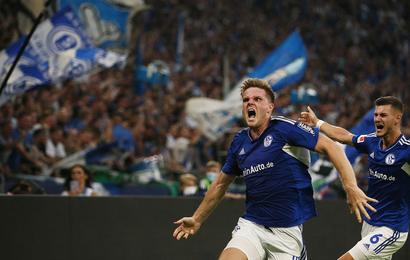