Manchester United and Brazil left-back Alex Telles has tested negative for coronavirus, allaying fears he had contracted the illness for a second time.

Media reports emanating from Brazil in the past few days suggested Telles had once again returned a positive test result for COVID-19, having previously been diagnosed with it at the end of October.

That was a frustrating setback for the full-back, who at that point had only recently made his United debut, which had been delayed due to an international window right after he joined from Porto last month.

When reports began to suggest Telles was one of the rare cases of someone contracting the virus multiple times, it looked set to be a major worry for United having already lost regular left-back Luke Shaw until December with a hamstring injury.

But the Brazilian Football Confederation confirmed Telles is available to face Uruguay in their World Cup qualifier:

"Thiago Galhardo was listed after Alex Telles' tests were positive for COVID-19," CBF confirmed in a statement. "The defender already had the disease, was asymptomatic and with a non-transmissible condition of the virus, but he could not travel to Uruguay.

"On the last examination, however, Telles' test came back negative and the defender was released for the game."

United is next in action on Sunday (AEDT) against West Brom. 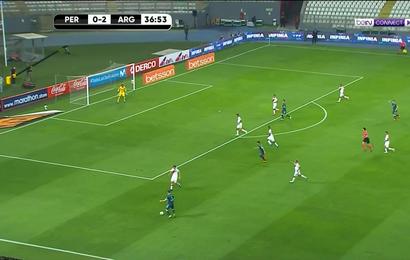 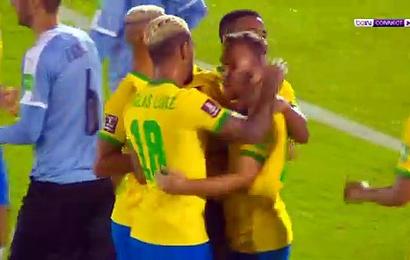 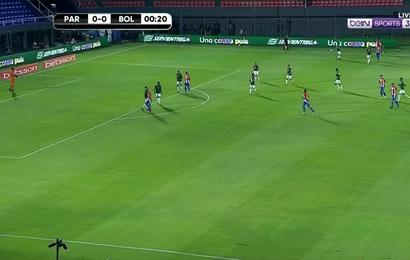