The Young Lions impressed in the first half, looking by far the more promising of the two sides going forward, with Demarai Gray going close twice.

Nevertheless, England was fortunate to go into the break level, as Moussa Dembele had his 25th-minute penalty saved by Dean Henderson after the ball struck Jake Clarke-Salter's arm.

England got a deserved opener just after the break and it was worth the wait. Phil Foden slalomed between two defenders, then evaded a third before delicately placing his effort into the bottom-right corner.

But a moment of rashness from Choudhury saw the Leicester City youngster shown a straight red - after a VAR review - for a wild tackle on Jonathan Bamba and, although Houssem Aouar struck the post with the resulting spot-kick, the sending off gave France the advantage.

Jonathan Ikone found the bottom-right corner to level in the 89th minute, and Aaron Wan-Bissaka calamitously put the ball into his own net deep into stoppage time to give France the win.

After a lively opening, Romania took the lead in the 11th minute – George Puscas converting a penalty after Filip Benkovic was penalised for handball following a VAR review.

Puscas then pounced on a poor headed back-pass three minutes later, nodding past the goalkeeper and seeing his effort cleared off the line, only for Romania icon Gheorghe Hagi's son Ianis to subsequently slot home.

Nikola Vlasic pulled one back with a 25-yard strike shortly afterwards and almost got a swift second, forcing Ionut Radu into a fine save.

Romania capitalised on that let-off in the second half. Tudor Baluta intercepted a stray pass, glided past a defender and coolly found the net in the 66th minute before substitute Adrian Petre wrapped things up at the end, guiding home Cristian Manea's cross from close range. 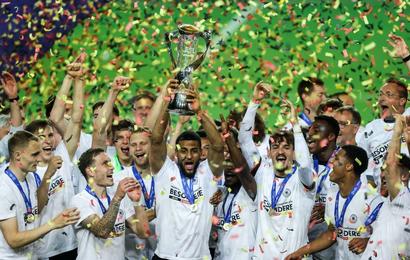 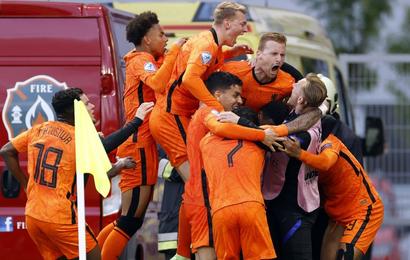 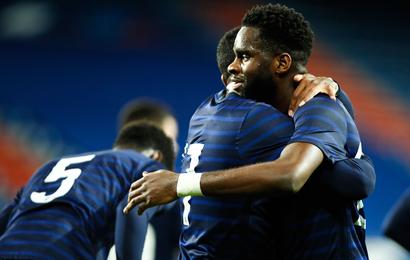 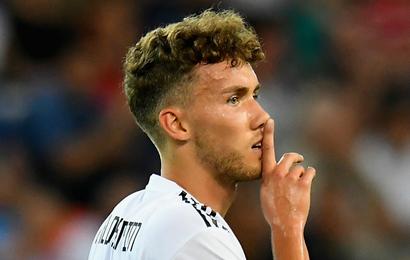 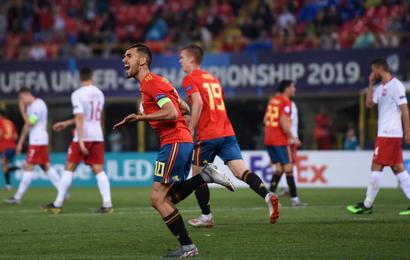 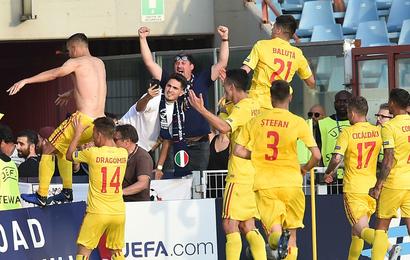 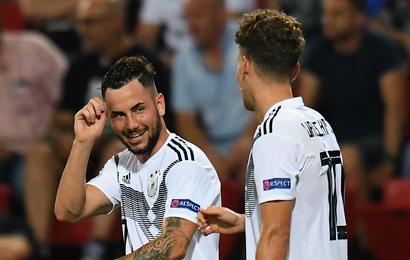 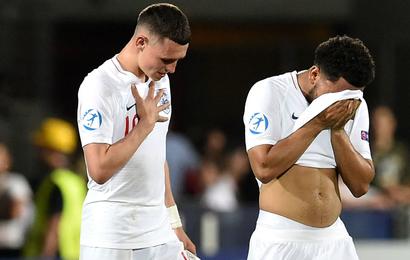