The Red Devils captain has not played since injuring his ankle in the 3-1 Premier League win over Aston Villa on 10 May.

Manager Ole Gunnar Solskjaer admitted on Monday he did not expect Maguire to be involved but that he would give the centre-back as long as possible to prove his fitness.

While Maguire is in the 26-man group heading to Gdansk, striker Anthony Martial misses out.

Martial has not played for United since March due to a knee injury sustained while away on France duty.

Solskjaer has named young forwards Anthony Elanga, Amad Diallo and Shola Shoretire in the travelling party, with all three having featured in the 2-1 win over Wolves on the final day of the Premier League season.

Elanga scored his first Premier League goal in the victory at Molineux. 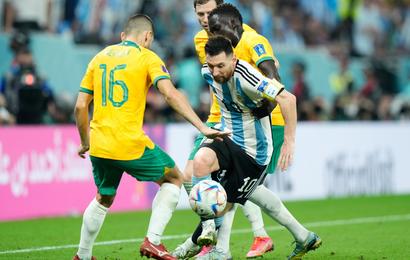 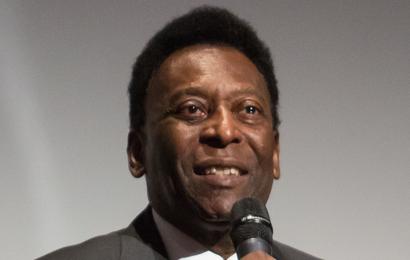 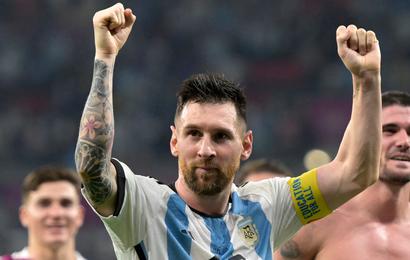 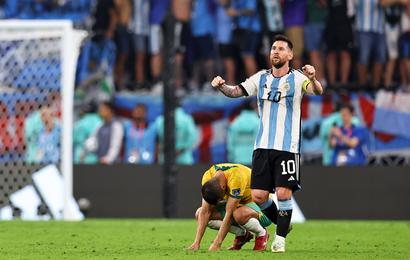 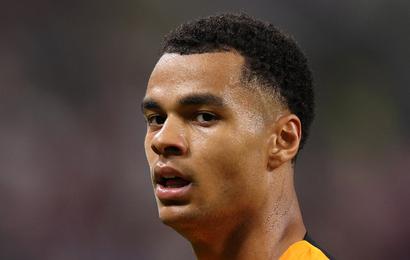 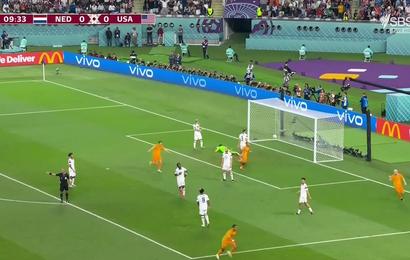