Pierre-Emerick Aubameyang, who remarkably missed a golden chance in the final seconds after El Arabi's winner, had seemed to settle the contest in Arsenal's favour with seven minutes of extra-time remaining with a stunning acrobatic effort.

But Olympiacos, which cancelled out Arsenal's 1-0 lead from the first leg thanks to Pape Abou Cisse's header in the second half, chose to write its own script as El-Arabi bundled in Giorgos Masouras's cross at the Emirates Stadium.

How on earth did Aubameyang miss???? 🙈🙈 #EuropaLeague pic.twitter.com/wdUx2aW82m

Yet the drama was not finished there – Aubameyang somehow slicing wide of a gaping goal from point-blank range as Olympiacos held onto a famous triumph in a last-16 tie that finished 2-2 on aggregate. 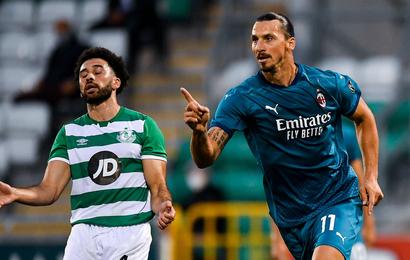 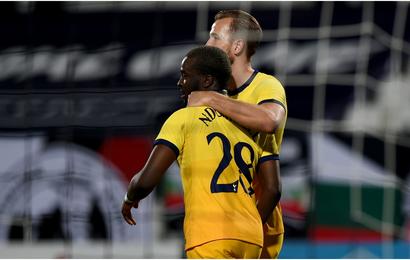 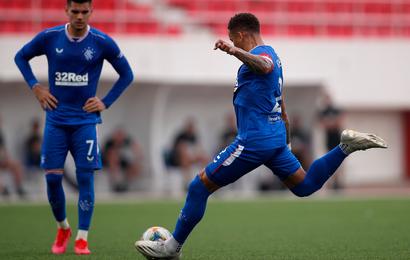 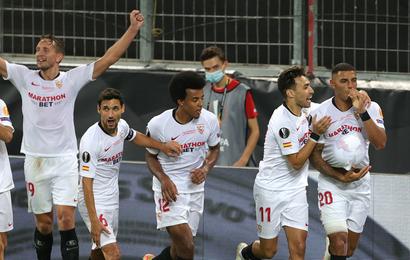 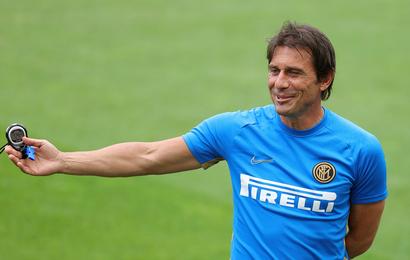 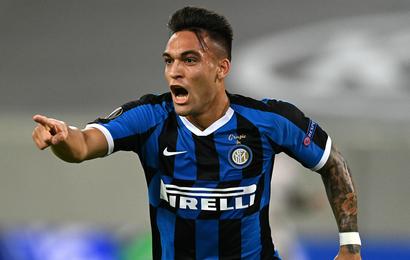 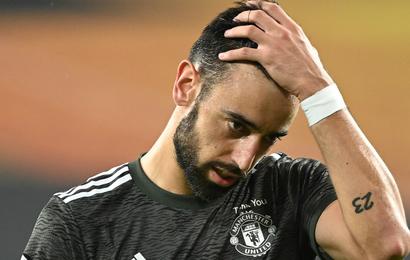 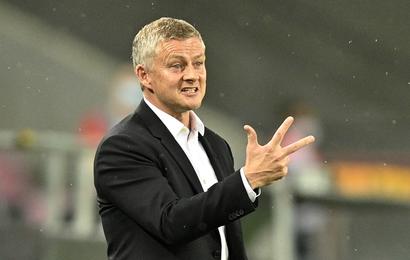