A dominant first half saw Ange Postecoglou's side take the lead courtesy of an own goal from Artem Bondarenko, but Mykhailo Mudry's impressive campaign continued as he netted the equaliser.

That Celtic opener came after just 10 minutes when Josip Juranovic's clearance reached Sead Haksabanovic, who teed a pass through to Reo Hatate. His attempted cutback earned a deflection of Bondarenko and squirmed past Anatolii Trubin.

However, Shakhtar equalised against the run of play before the half-hour mark, with Celtic caught out defensively as Heorhii Sudakov sent Mudryk clear to smash high past Joe Hart, adding to his goal and two assists last week against RB Leipzig. 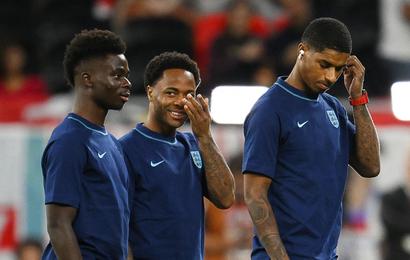 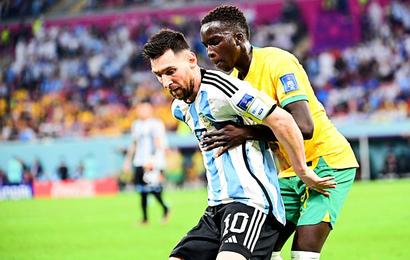