The Super Lig champion confirmed via a brief Twitter statement on Wednesday that negotiations are underway.

Seri signed for Fulham from Nice last year for a reported fee of £25million - a club record at the time - after having previously been linked with Barcelona.

He made 32 appearances in the Premier League last term but was unable to impress consistently as the Cottagers suffered relegation to the Championship.

AC Milan has also been credited with an interest in the midfielder, who turns 28 on Friday.

His former Fulham team-mate, Ryan Babel, signed for Gala on a free transfer last month after leaving the London club. 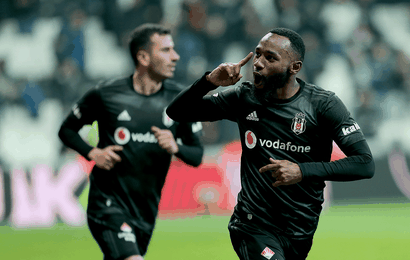 7 monster derbies over the next 5 days on beIN 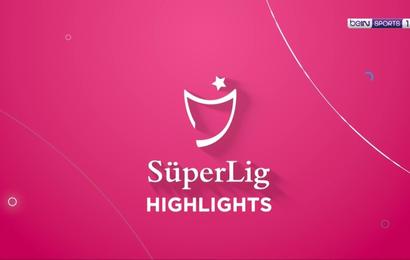 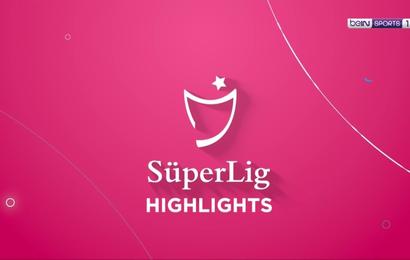 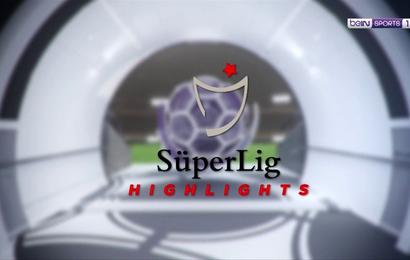 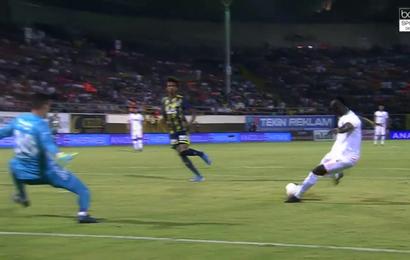