Young has agreed a one-year contract at Villa Park, a decade after departing the club for Manchester United.

The former England international spent four and a half years with Villa during his previous spell and made 190 appearances in all competitions.

🗣️ “You can see the excitement I’ve got to be back here.”@youngy18 is looking forward to his second spell in claret and blue. 🟣 pic.twitter.com/EnzPEPEpx5

Villa confirmed Young's arrival on their official website on Thursday and the versatile wide player added: "It feels amazing to be back, it feels like I've not left.

"I'm just delighted to be back, seeing some old faces, being back at the training ground, seeing the facilities and how well they've grown.

"You can see how much the club has evolved since my time and I'm just ready to get down to work now."

Young featured 34 times for Scudetto winners Inter in the 2020-21 campaign, including 26 outings in their successful Serie A campaign.

He scored one goal – coming in last month's 5-1 win against Udinese – and set up four more in the Italian top flight last season.

The 35-year-old is Villa's second signing of the close season following the club-record capture of Emiliano Buendia last week, while it has been reported they had a bid in the region of £25million for Emile Smith Rowe rejected by Arsenal. 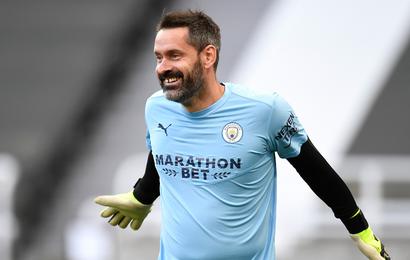 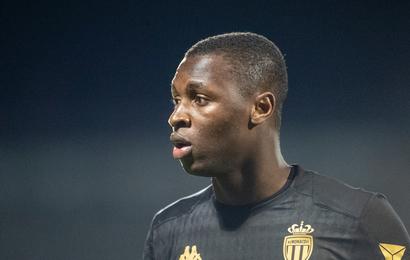